Looking for a good smartphone for Ksh. 20k and below? Yes?

With a budget of between Ksh. 10k and 20k, you can acquire a smartphone with awesome specs. Below are 7 quality smartphones that are within this price range.

This smartphone delivers awesome multimedia experience; hence, if you are searching for a pocket-friendly handset, J8 will give you this and much more.

It is one of the few Tecno smartphones in Kenya with awesome features and a pocket-friendly price.

2. Huawei Y6II
Huawei is among second-tier smartphone manufacturers that have been fighting to earn a place at the big table. People have been fairly receptive to Huawei smartphones in Kenya.

The Huawei Y6II is one of the best budget and mid-range smartphone from the Chinese manufacturer.

The smartphone runs on Android Marshmallow v.6.0, comes with a 5.5-inch display, is powered by Octa-core 1.2GHz-Cortex-A53, has 2GB+ RAM, 13MP primary, and 8MP selfie camera.

Most Huawei Smartphones in Kenya has been doing fairly well in the market.

3. HTC Desire 728
HTC manufactures some pretty awesome handsets and Desire 728 is one of them. This smartphone is powered by 1.3GHz Octa-core processor, 5.5-inch display, runs on Android 5.1.1 Lollipop, 13MP primary camera, and 2GB RAM. 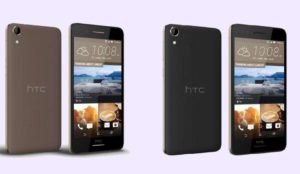 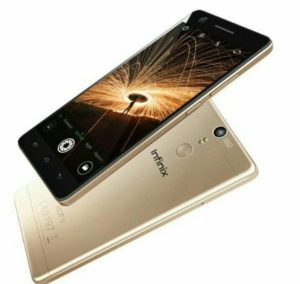 Just like Samsung, Infinix has had its fair share of troubles due to the overheating problem of some of its handsets.

Regardless, Infinix mobile continues to unveil smartphones with awesome specs at reasonable prices.

Infinix mobile sells many cheap Android phones in Kenya and that may explain the warm reception towards its products. 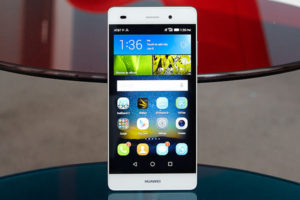 The solid 13MP rear and 5MP front camera are perhaps this handset’s most outstanding features. The cameras capture gorgeous images.

The other good news for selfie lovers is that you can capture pretty okay images at night.

Galaxy J3 is a decent product from Samsung as it comes with great features.

Samsung phones prices in Kenya are reasonable especially given the impressive specs the giant manufacturer incorporates. 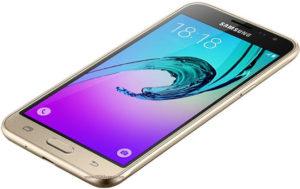 The 7 phones are reasonably priced considering that they come with good specs. Some of these handsets can also be bought from the various Safaricom shops.

Sometimes, phone prices at Safaricom Kenya are a bit higher but those with reservations about to online purchases can opt for this alternative.

It will be interesting to see the specs of best phones in Kenya 2017 and the retail prices.