Quick police action and sharing of information across social media have helped arrest the driver of a matatu in which a group of women was drugged and robbed though one managed to escape.

The matatu crew which was robbing clients by dragging them were arrested after a story by a lady who was robbed in the below matatu and took to social media to cry out.

A matatu driver believed to have been part of a gang that physically assaulted and robbed a woman has been arrested.

The driver was arrested on Sunday after the police had circulated registration details of the vehicle and the Administration Police in Kawangware arrested the driver.

The matatu belonged which belongs to Dakika MO Sacco was registered  KAS 253V.

Below is a photo of the matatu:

The matatu is being detained at Kilimani Police Station and police are calling anyone who fell victim to the gang to report their statements. According to the

According to the police reports, there have been several reported of such incidents though most of the victims who could have even fallen victims to rape have kept quiet. 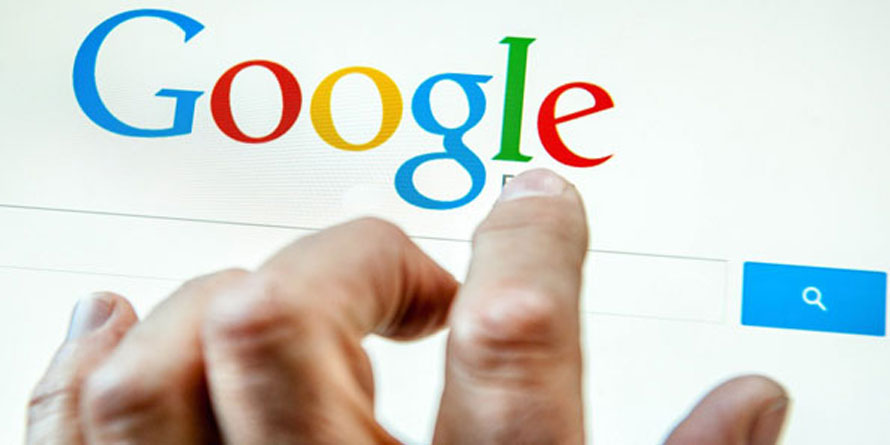