Dubai is known for its incredible vision and creative architectural feats, so it’s no surprise that the city is home to some amazing buildings and structures. Whether you’re a fan of awe-inspiring design, or just looking for a fantastic backdrop for your holiday snaps, these Dubai landmarks are all worth a visit.

Dubai continues to blend its rich heritage into its architecture today, with key cultural motifs notable in numerous buildings around the city.

Located in Downtown Dubai, the city’s first multi-format performing arts theatre easily catches your eye with its iconic shape – that of a dhow, a traditional sailing vessel. The building’s exquisite design was created by Janus Rostock and his team at Atkins, and has the exceptional ability to transform into three modes; from a theatre into a concert hall, and into a ‘flat floor’ mode becoming a banquet or event hall.

The iconic sail-shaped silhouette of the world’s most luxurious hotel has made it a beacon of modern Dubai. Built on a triangular man-made island reclaimed from the sea, the hotel and its billowing sail-like structure rise 321 metres above the sea, offering panoramic views of the Arabian Gulf. Literally translating to ‘The Arabian Tower’, it was built over a five-year period: two to create the island and three to build the hotel. Architect Tom Wright of Atkins took on the challenge of creating this ground-breaking superstructure which announced Dubai’s magnificent vision of the future when it opened in 1999.

Palm Jumeriah is a man-made island formed in the shape of a palm tree. The world’s largest man-made island has forever transformed the map of Dubai. Comprising of a two-kilometre-long trunk, a crown made up of 17 fronds and a surrounding crescent, Palm Jumeirah is home to some of Dubai’s most luxurious resorts, including Atlantis, The Palm Dubai and Jumeirah Zabeel Saray. It spans five square kilometres, adding 78 kilometres to Dubai’s coastline.

Other examples of Arabian-inspired architecture include:

Drawing inspiration from medieval Fatimid tradition, this mosque has been built entirely from white stone, with towering twin minarets framing a large central dome. It’s remarkable, distinctive architecture has led to the mosque becoming one of Dubai’s most prized landmarks – and is also pictured on the AED500 note.

Located in the desert, this resort was designed to resemble a fortified rural Arab village in the desert built in and around an oasis. Inside the walls, shaded courtyards, walkways and water features provide cool shelter and maintain a unique ambience and atmosphere. Godwin Austen Johnson and Chartered Architects worked together with landscape architects – Desert Leisure Dubai to design Bab Al Shams.

A wide, sprawling development with three boutique hotels, summer houses, restaurants and shops across more than 40 hectares of land. The buildings in Old Dubai were the inspiration for the development, resulting in the creation of an Arabian Citadel, complete with a man-made river that you can cross via traditional abras.

Dubai boasts a plethora of high towers and innovative structures, making it sometimes easy to overlook truly unique works of architecture. Below are some that deserve a look:

Dubai first high-rise building, the Dubai World Trade Centre has played a pivotal role in the growth of international trade for the Middle East. The 39-storey landmark remains the largest purpose-built complex for events and exhibitions as well as an epicentre for business tourism in the region. It was designed by British architect John Harris and it’s also the building you see on the back of the AED 100 bank note. 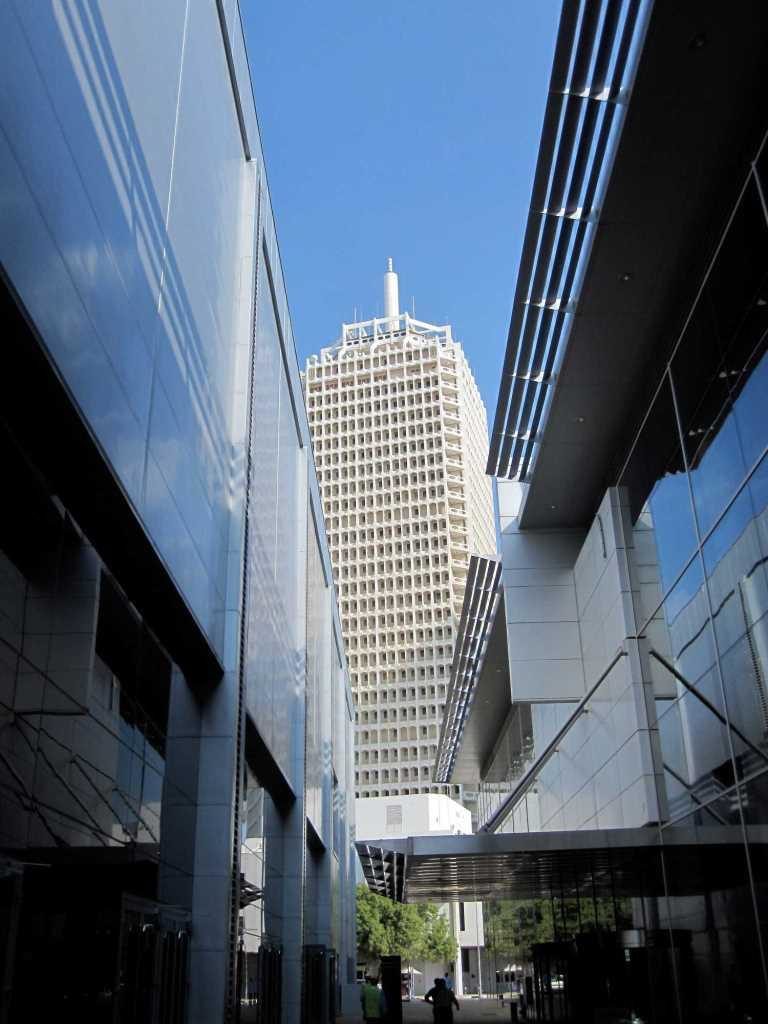 The world’s tallest tower needs little introduction. The tower was designed by American architect Adrian Smith at Skidmore, Owings & Merrill to resemble the Hymenocallis or Spider Lily – a regional desert flower. Excavation began in January 2004 and six years later, the Burj Khalifa opened in January 2010. Burj Khalifa’s lighting perfectly complements the character of the building as a simple and elegant structure. The façade is hit by a series of stroboscopes, which can be individually programmed to chase up the tower or sparkle at random.

The shimmering silver Cayan Tower twists 90 degrees as it rises. In an amazing feat of clever engineering, each of the 75 floors is rotated by 1.2 degrees to create the helix shape. It is best viewed from across the water on the Dubai Marina Walk to be able to fully appreciate the building’s beauty. 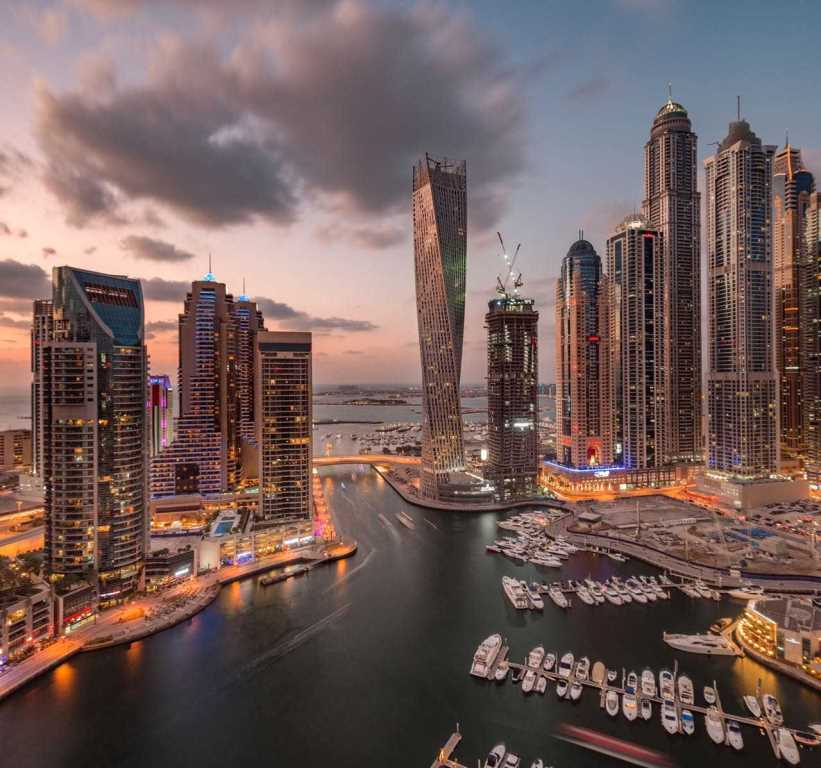 The top goalscorer in the history of Tottenham