Justice David Maraga Kenani is now the new nominated Chief Justice of the Republic of Kenya.

Justice David Maraga Kenani’s name will be forwarded to the President, Uhuru Kenyatta, for a formal appointment and forwarded to National Assembly for approval by MPs.

Maraga, 66, was named the top candidate after beating a list of 13 candidates who applied to be the Chief Justice, candidates included Supreme Court judges Jackton Boma Ojwang’ and Smokin Wanjala, outspoken law scholar Makau Mutua among others.

If approved, Maraga will take over from Justice Willy Mutunga who retired from office a few months ago. JSC received 14 applications for the vacancy of Chief Justice after advertising the position.

Below is the list of Kenya’s Chief Justices since independence. 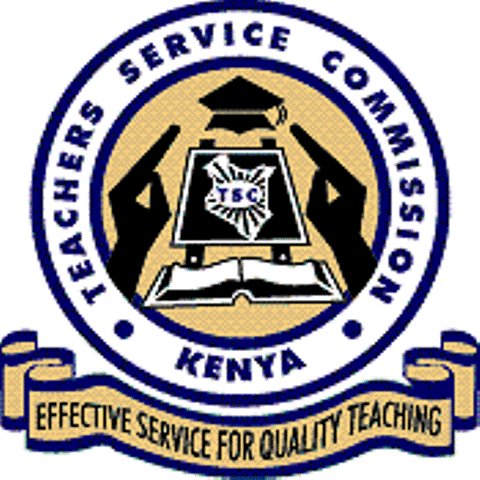 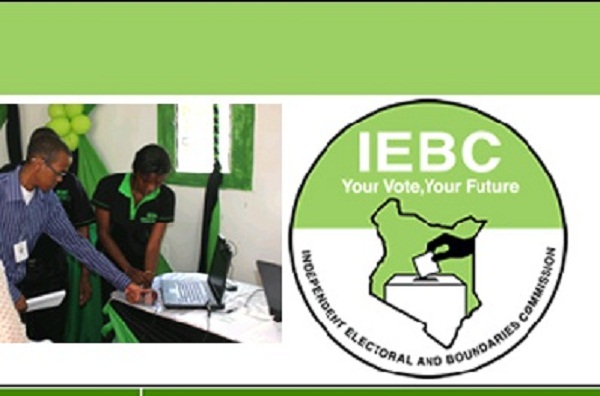