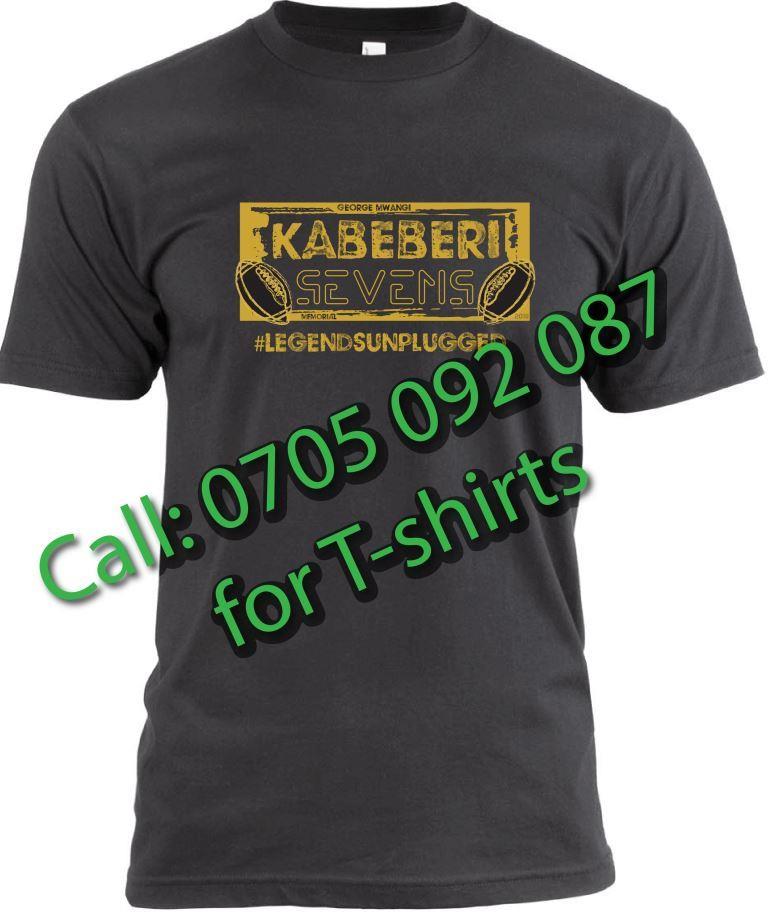 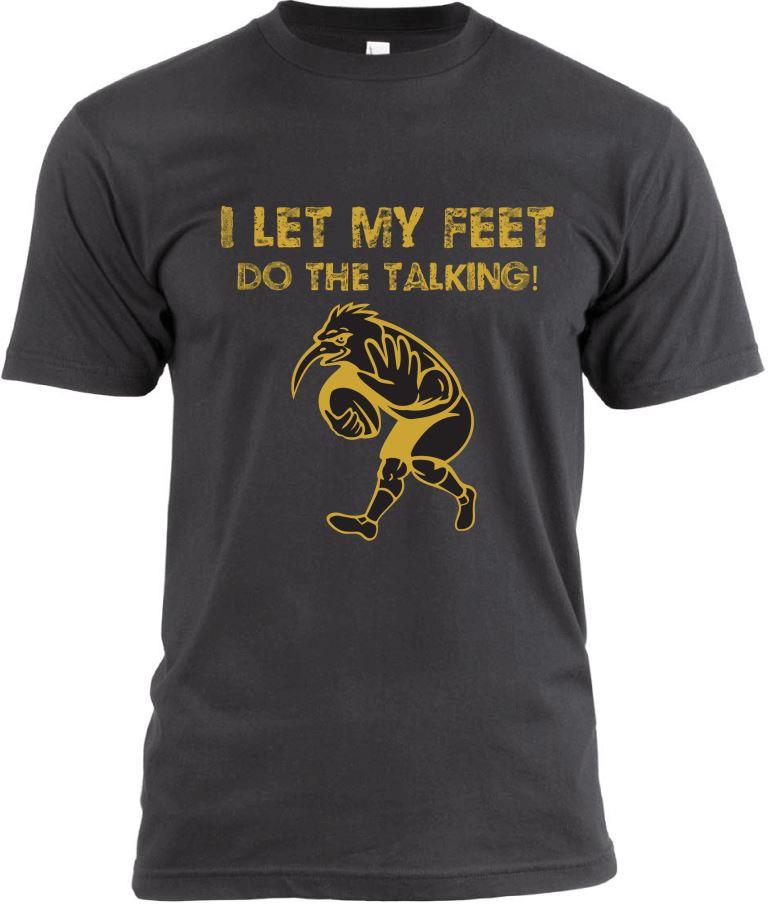 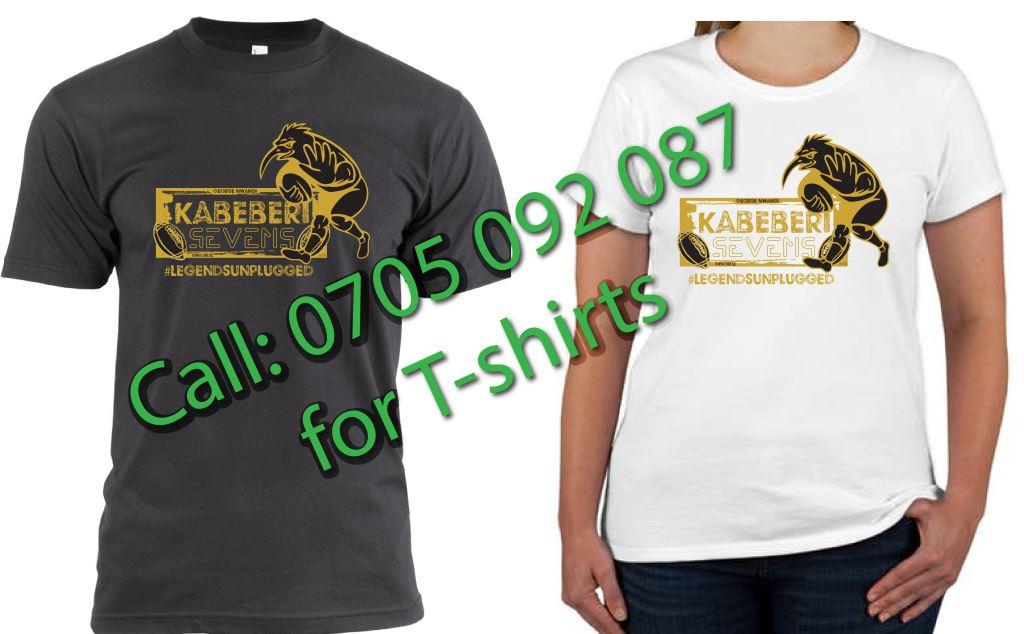 The third round of the National Sevens Circuit, the George Mwangi Kabeberi Sevens will be held in Machakos with organizers promising a bigger and better tournament this year.

The tournament director Mr. Anthony Karanja said that this year’s theme will be Legends Unplugged as they seek to celebrate various rugby legends that have played in this tournament.

“We want to tell the story of the rugby player, to celebrate their journey and that way they will be able to inspire upcoming players,” he added.

Karanja also revealed that this year’s tournament will also include a golf tournament on Friday that will bring together golfing enthusiasts and pros.

“Basically this will be the tee off before the kick off. We want golfers to tee off on Friday then later move to the stadium on Saturday and Sunday for rugby. We will bridge the gap between the two sports and create a fantastic product that we can use to bring in new fans into the game,” he said.

Kabeberi Sevens tournament will include club, ladies and a schools/age grade competition.