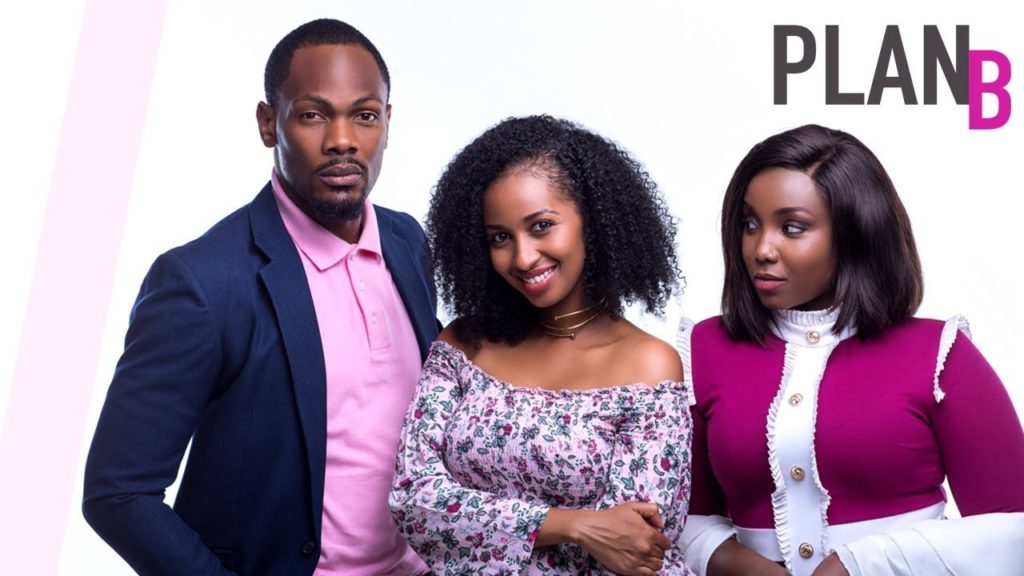 Lowladee Dishes on her New Valentines Romantic Comedy Plan B

In 2018, Nigerian filmmaker Omolola Adeleke (LowlaDee) took a leap of faith and moved to Kenya to collaborate on a social change film project with Sarah Hassan’s Alfajiri Productions. However, she had no idea that she would end up making a Valentines romantic comedy about the consequences of a one night stand instead.

Already racking up good reviews just from the trailer alone, Plan B follows Lisa (Hassan) who finds out she’s pregnant after a post-break-up one night stand with a mysterious man who turns out to be a successful Nigerian CEO. Enter Joyce (Catherine Kamau, Sue na Jonnie), her unfiltered best friend who helps her come up with the perfect plan to get the father of the baby to pay his dues.

LowlaDee and Sarah Hassan’s collaboration is a match made in heaven; and Catherine Kamau’s addition gives Plan B the trifecta of success it needs.

“These two (Hassan and Kate) are genuinely two of the best actresses in Kenya and they are so professional; they gave this movie their all,” LowlaDee says. “They had great chemistry on screen. It’s very refreshing to see central actresses not competing with each other but working together towards a common goal. I felt like that was one of the most beautiful things in the film.”

Even as Plan B explores the extent of female friendship and how far friends are willing to go to help each other out, LowlaDee reveals that the movie is ultimately a love story that is meant to make people feel good “This movie isn’t that deep; it’s a simple love story and more of a feeling – something for people to escape to, to like an hour or so.”

LowlaDee is no stranger to the Kenyan audience; her award-winning series This Is It (another romantic tale to binge-watch this Valentines available on Youtube and Showmax) that featured Nick Mutuma and Nigerian Chy Nwakanma has been enjoying some positive reviews from Kenya. It is this familiar fan base that she is now counting on with Plan B, a project she says was a spur-of-the-moment idea inspired by her culture shock when she first came to Kenya.

Plan B is essentially a movie revolving around a “baby mama” – a reality for many women in Kenya, but one that is still stigmatized in LowlaDee’s home country Nigeria.

“I couldn’t believe just how normal the idea of being a baby mama is here. People talk about it openly, and I have friends who are baby mamas. Nigeria is a bit more conservative when it comes to this issue. It was a trend that was very new to me, I decided to explore it.”

Are you excited about this movie? Here’s where to watch it;

Also premiers on Showmax in March 2019. On why she decided to take her movie to Showmax, LowlaDee says, “The future is digital, and I feel like Showmax gets it when it comes to content in Africa.”