Online users and Kenyans at large were met with a rather rare surprise after images of a vandalized Mercedes Benz belonging to BBC producer Makena Njeri surfaced online. 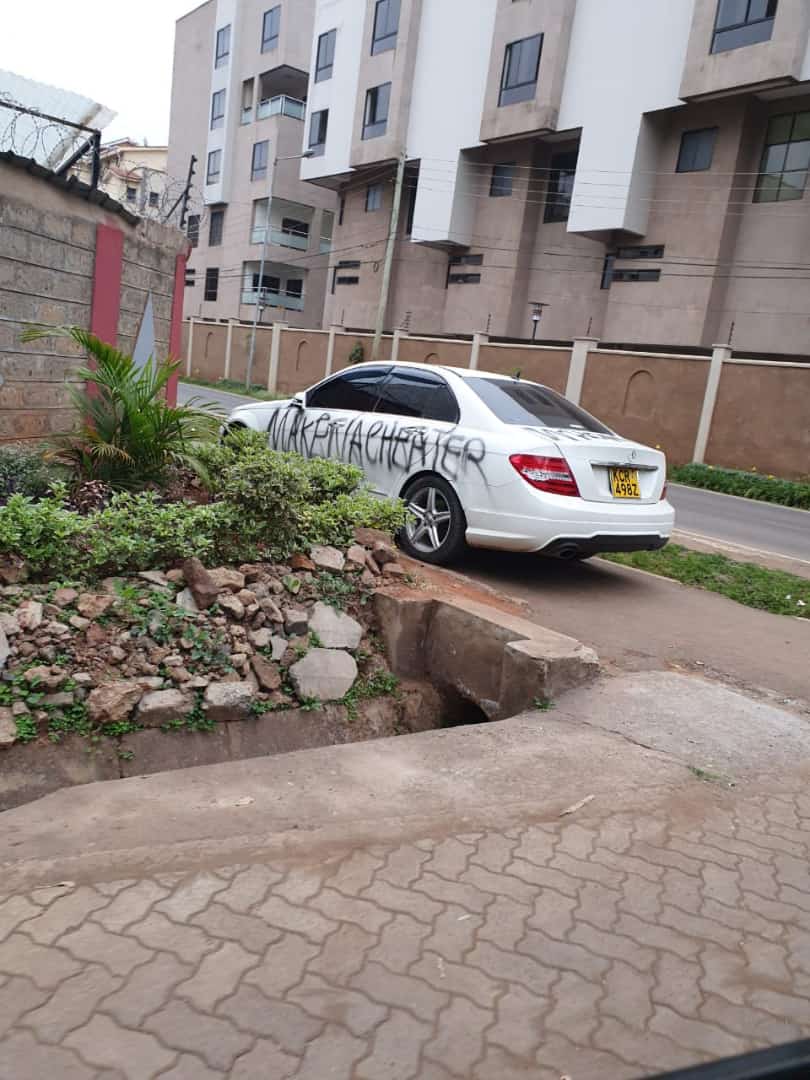 The Mercedes Benz was allegedly vandalized by one lady only identified as Valentine Nyokabi.  To fuel up this rumours it appears that the producer had posted pictures with the said lady with some mind freezing captions.

The expensive ride had graffiti text from the alleged lesbian lover that read “Makena cheater” on the both doors of the left side and on the bonnet it had a rather more insulting word ‘F**k You”.

It is alleged that Makena cheated on her lesbian partner with Marini Naturals CEO Michelle Ntalami.  After the whole fiasco netizens came out to express their opinions on same gender relationships claiming that gays in Kenya must be living large out there.

But who are these people really? Let me introduce you to Makena Njeri and Michelle Ntalami as I take you through their lives. 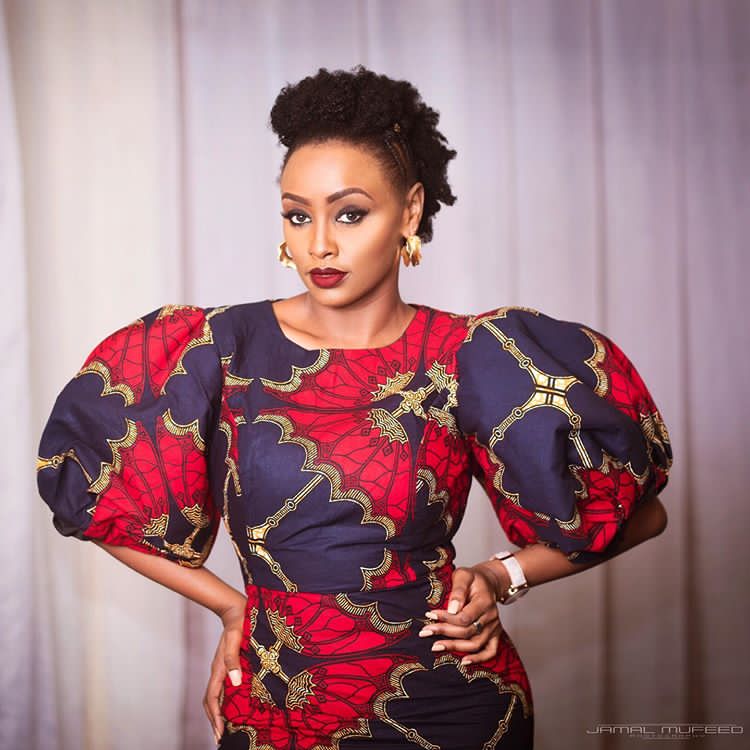 Michelle Nkatha Ntalami was born on October 31, 1984. The 34 year old model turned businesswoman is the daughter to Edward Ntalami one person who played a major role in the corporate scene in Kenya.

Ntalami is an entrepreneur and businesswoman who is recognized for having founded and acted as CEO of the organic hair-care line Marini Naturals.

She has been listed on Top 40 Under 40 lists and received an Entrepreneur of the Year recognition. 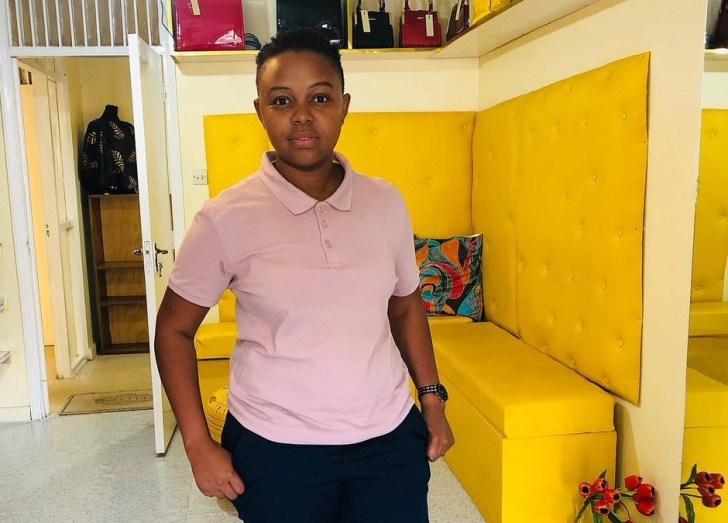 Makena Njeri is officially known as Christine Njeri. The hot lass is a reporter,  actress and a producer.

Makena has acted in Tahidi High as ‘Makena’ this is among many international and local shows that she been featured on.  She works for BBC as a producer as well as Teen Republik which airs every Saturday on NTV.

Genesis of the scandal

During Michelle’s birthday party Makena was among the close friends who flew out for a vacation with Ntalami.  That ain’t the problem the problem came by after Makena posted a picture with Ntalami with a romantic caption sparking the speculations that they are in a relationship.

The matter became even more complicated after claims arose that Ntalami was in a relationship with artiste Fena Gitu too.