Meet the “serious face” Child ,a meme doing rounds on the internet

Many of you have definitely seen this a meme of a child scribbling something on a book looking all serious.

Meet 4-year-old Jake Amo from the village of Asempanaye in Koforidua, Ghana.

The viral photo which has been a subject of the various meme is just one of his works.

The chubby-cheeked child was of Adufah’s pupils during one of his philanthropic mission trips in Ghana.So far Solomon has created a Go Fund Me account for the education.

Despite Amo’s photo becoming a huge internet success, Adufah expressed his disappointment of how the photo is being portrayed all over the internet.

“In the past several weeks I’ve been receiving emails, texts and tags to speak upon this image which has turned into an Internet meme for people to make jokes off. I wish the positive aspect of this image will go viral instead of how it’s being portrayed,”.

He added that Adufah characterized Amo as a gentle and quiet child who is always eager to learn. 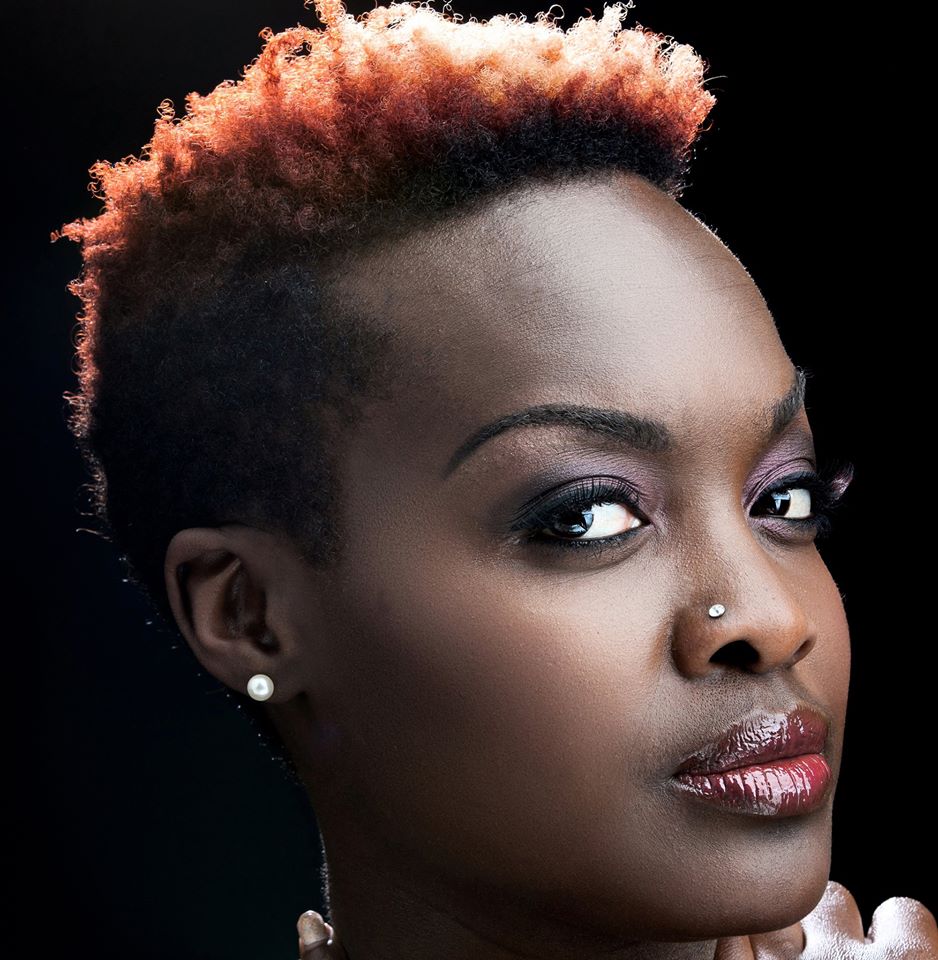 The LG Brand Shop opens, Not Stocking Phones, Yet