Boxing legend Muhammad Ali, who died Friday night at the age of 74, is widely hailed as one of the greatest boxers to ever live, with a career record of 56-5 and 37 KOs. Known for his “Ali Shuffle” and “rope-a-dope” tactics, Ali utilized his speed and boxing IQ to become the first fighter in boxing history to win the heavyweight championship three times.

While many boxers in today’s era are heavily criticized for hand-picking their opponent, rather than fight the one who would pose the biggest challenge, Ali rose through the heavyweight ranks defeating the likes of Sonny Liston, Joe Frazier and George Foreman—all of whom are in the Boxing Hall of Fame—and giving the world some of the greatest fights in boxing history. 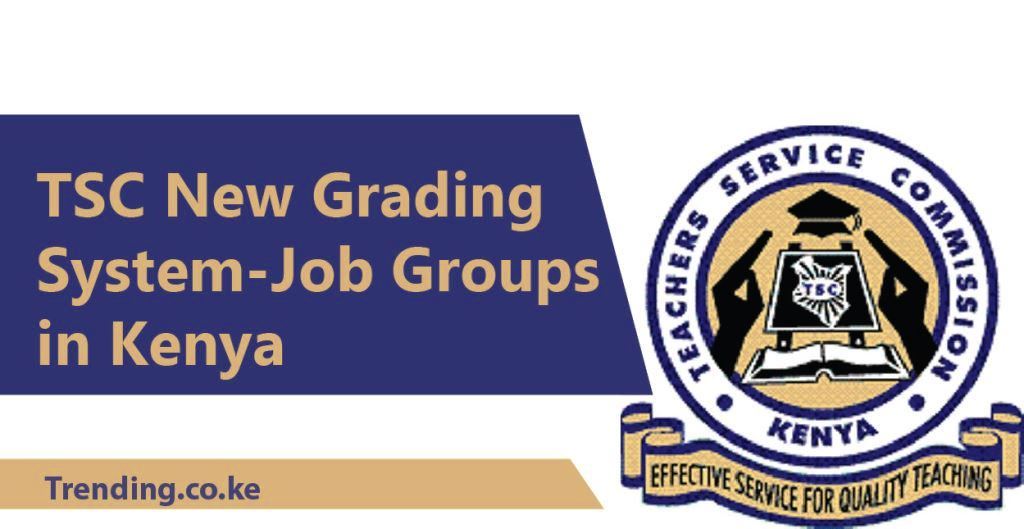 HTC U11: Here’s what we know about the world’s first squeezable smartphone