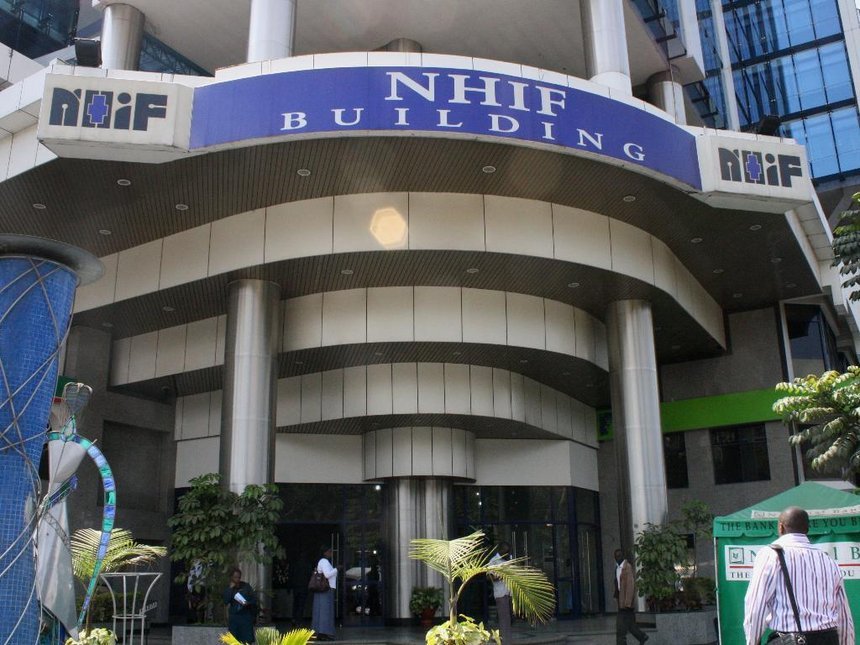 “The Board of Management of National Hospital Insurance Fund (NHIF) has unanimously resolved to send the current Chief Executive Officer Mr. Geoffrey Mwangi and The Acting Director, Finance and Investments Mr. Wilbert Kurgat on compulsory leave pending the consideration of the Public Officer’s case under the Public Service Commission Act, No. 10 of 2017,” an official statement read.

The decision to send the two on compulsory leave was made on special board meeting held on Tuesday.

The two bosses have been in remand for the past five days after they were arrested for allegedly conspiring to defeat justice by denying investigators access to documents.

The board appointed Nicodemus Odongo as the new acting chief executive officer.

Kurgat was replaced with Benard Njenga who is currently holding the position of Manager, Management Accounting.

Directorate of Criminal Investigations (DCI) and the Office of the Director of Public Prosecutions (ODPP) have been probing the insurer’s top management for corruption.

On Tuesday, a Nairobi court rejected an application to block their prosecution over alleged misappropriation of funds at the corporation.

Appearing before Nairobi Chief Magistrate Francis Andayi, the duo pleaded not guilty and were detained until Wednesday when the court will rule on their bail application. ~ Kenyans