A member of parliament allied to the Orange Democratic Movement (ODM) has been  admitted at the Nairobi Hospital after he was apparently beaten by his Jubilee counterparts in the national assembly.This follows the violent confrontation by MPs from the country’s two opposing olitical parties on Thursday, December 22. 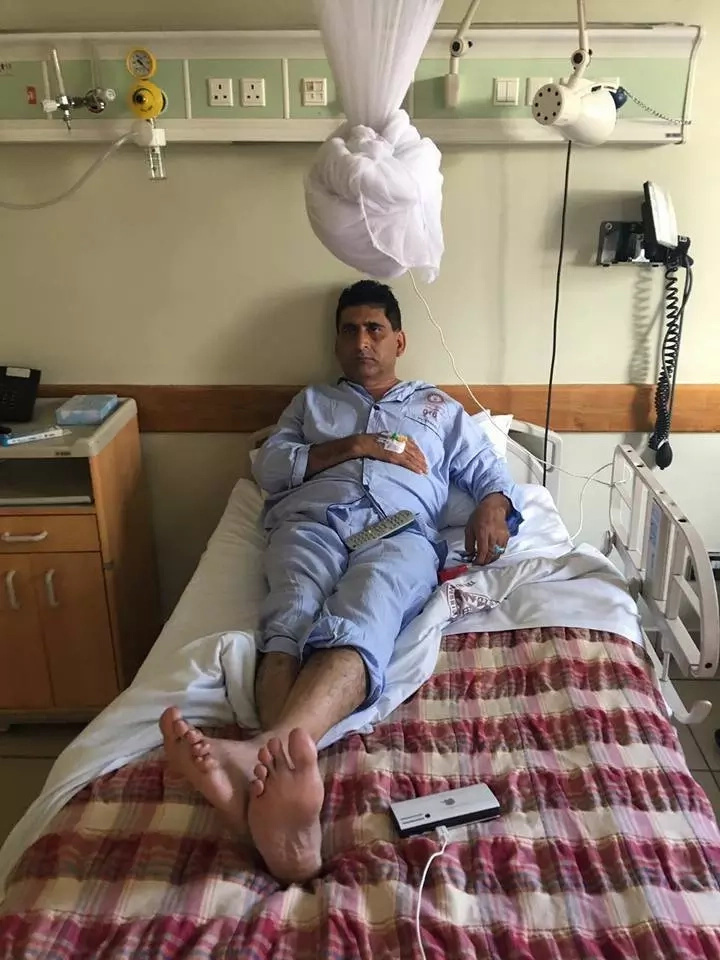 Embakasi East MP Irshad Ali Sumra has been admitted at the hospital with injuries on his face after the fracas in Paliament. Sumra is currently  under medication. The outspoken Mp was  said to be beaten by Jubilee legislators in the clashes that erupted early Thursday, December 22, at the national assembly over amendments to the election law. 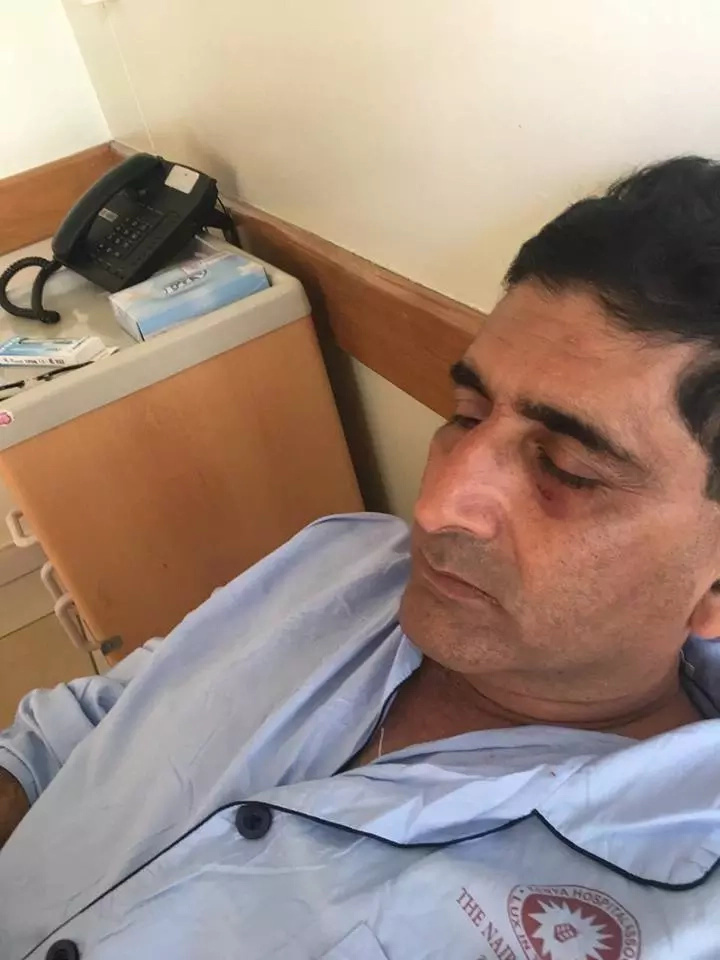 Jubilee MPs   were  determined to amend the election law to allow for use of manual voting and tallying in the 2017 election should the electronic one fail.The  chaos in parliament saw the CORD faction march to the Milimani law courts to challenge the amendment.CORD leader Raila Odinga alongside Kalonzo Musyoka had claimed that the seating were illegal, and led their troops to court to stop Parliament proceedings.