After one of the greatest world record sprees in the history of track and field, the only man to have ever run under 8 minutes for 2 miles rapidly disappeared from the face of the sport.

A hardcore fan of elite-level running as well as a competitive road racer himself, Beck named the dog Komen, after the Kenyan track star Daniel Komen, who was then just a few years into a career that promised to be the greatest in the history of the sport.

Little did Beck know that at the tender age of 23 (officially—those close to Komen estimate he’s at least three years older than advertised) at the time, Komen’s best days were already behind him.

Indeed, if Beck had adopted his puppy even one year later, he probably would have named it Haile instead—as in Haile Gebrselassie, a runner who was Komen’s only equal in the mid-1990s and who is still competing at the highest level today.

In 1994, Daniel Komen was just another aspiring young Kenyan runner who had never raced outside his own country and whom nobody outside his country had ever heard of.

In 1996 and 1997 Komen put together the two most astonishing years of distance running the world has ever seen, winning dozens of races against top-flight competition and setting numerous world records, some of which are still on the books.

“Nobody has ever done what he did over a two-year period,” says Duncan Gaskill, who was Komen’s co-agent with the late Kim McDonald throughout his career. “For me, the sad thing was that it didn’t last five or six years.” Or 20 years and counting, like Gebrselassie’s career.

By the summer of 1998, Komen had already begun to slide. His peak was so brief that it fell entirely between Olympiads.

His performance descent continued into 2002, when, at only 26 years old (officially), he abruptly quit. Outside of a few abortive comebacks, he hasn’t been heard from since.

To begin to understand why Daniel Komen achieved so much in such a small span of time and so little afterward, we must go back to his beginnings.

“Daniel comes from rural Kenya, in an area dry of opportunities,” says Toby Tanser, director of Shoe4africa.org, who has known Komen since 1995. “I remember once being in his village and I had to run 45 minutes to reach a telephone.”

But what led to Daniel Komen’s downfall? Watch the video below.

The old adage all that glitters is not gold comes alive in Kenya s North Rift, the bastion of world beating middle and long distance runners.

How wife of NYS boss, Richard Ethan Ndubai Left him for billionaire Gichuru 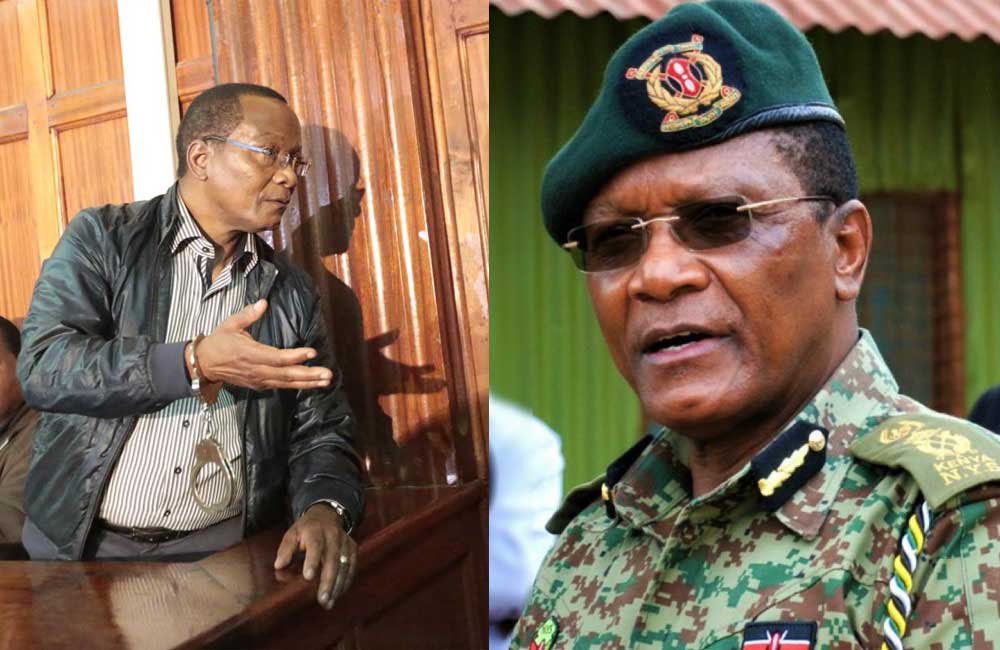 Google to allow sites to charge users with Ad-blockers