Renault has unveiled KWID, an automatic car that comes with a 1000cc engine delivering 68 horsepower.

The car comes with a three-year warranty.

This comes after the company launched a manual version of the car that retailed at Ksh. 999,999 in 2016.

Speaking during the launch, Jonathan Dos Santos, Renault Kenya Brand Manager stated that the new model comes with unrivaled features at a fair price compared to similar models in the market.

One of its most impressive features has to be its fuel consumption which stands at 24 kilometers per liter.

Santos added that Renault KWID is a symbol of dynamic performance, strength, and a machine fit for adventure.

He went on to point out that the car offers a perfect driving position and greater visibility.

Since Renault’s entry into the country, it has invested in the motor business heavily offering incomparable models at competitive prices.

The company is projected to have sold more than 153 units since its official launch under the supervision of Simba Corporation Ltd.

The latter started selling Renault cars after clinching a deal with the Renault global dealer Salvador Caetano, a vehicle retail group in Portugal.

This happened soon after Renault cut links with DT Dobie.

In addition to this, Renault Kenya promises that customers can access genuine parts at all times; hence car owners will not be forced to import parts.

The company has also expressed its commitment to continue making spare parts available at affordable prices.

The Automotive Industry in Kenya

The change of ownership is expected to shake up the motor industry but we can only wait to see to what extent.

Isuzu affirmed that it hopes to expand its operations and increase sales in the region.

Important prerequisites will include organizing a training program for its Kenyan staff and technical support from its parent plant to further improve quality and production.

The company also hopes to engage in after sales business since it sees numerous opportunities in this.

Renault Kenya has created a niche for itself in the market and while it is not yet a household name, the management promises to continue unveiling models that meet the needs of the growing Kenyan middle class.

The local automotive industry is experiencing changes since the number of players is slowly increasing.

Kenyans are accustomed to buying second-hand cars from Japan; hence, the presence of new and affordable models will likely have an influence on their purchasing decisions.

Discover Dubai From A Distance

Top Five Activities Families Can Do In Dubai 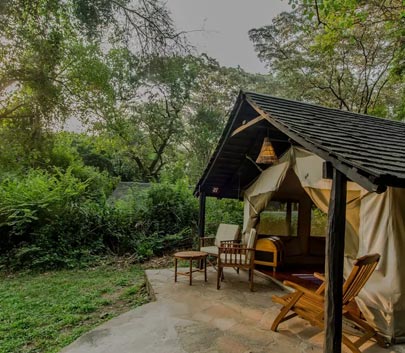 Camping and Glamping in Kenya and Dubai 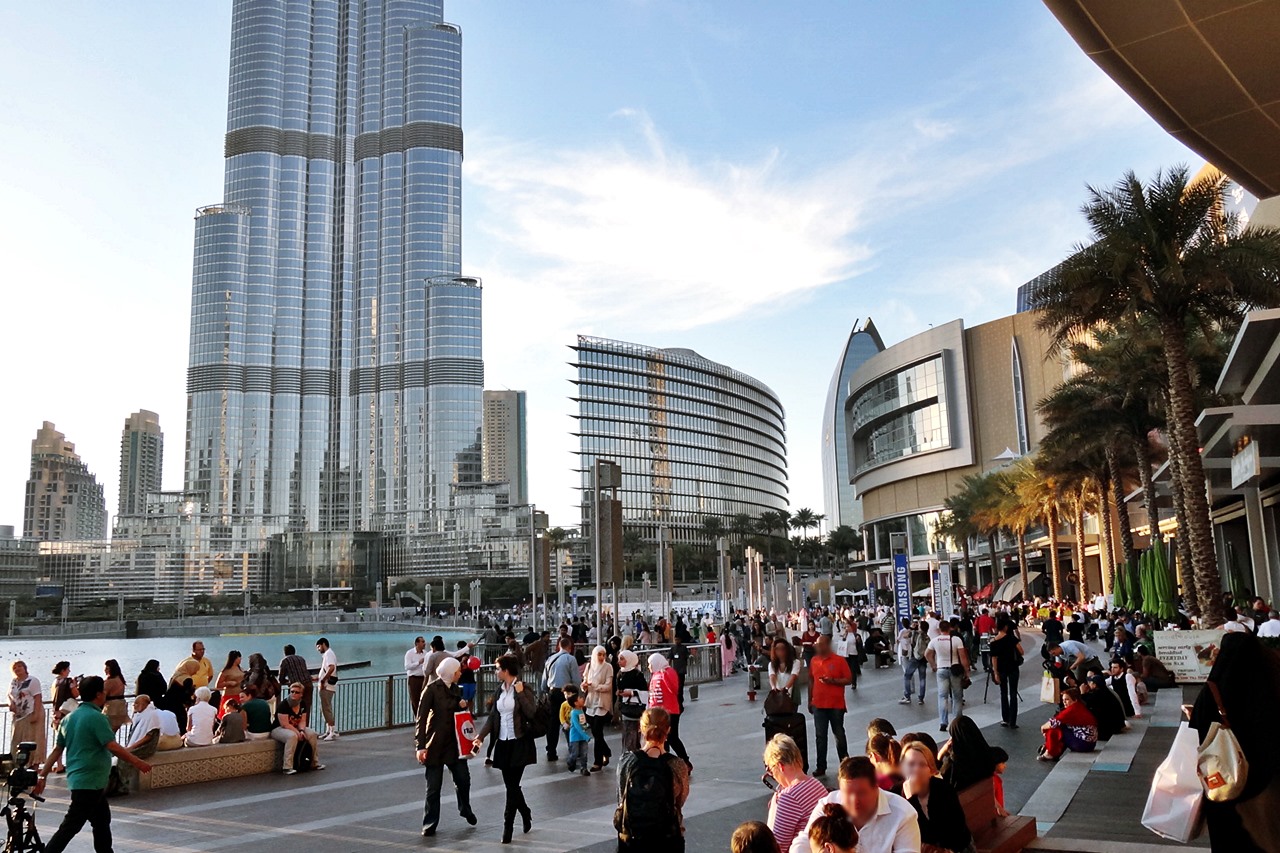