While the family has remained mum about her condition, reports indicate that she had complained of a headache before hospitalization.

Rosemary is the second-born child of former Prime Minister Raila Odinga, an entrepreneur, an advocate for alternative education and a candid supporter of social equality.

That makes her 39 years old. Who knew? Hands down a youthful looking 39-year old.

2. She did not have an easy childhood

Between her father’s arrests, politically motivated home raids, and rejection by other children at school and neighborhood, it was not all roses.

Life for her and her siblings was not all rosy since reports indicate that some children even avoided playing with them.

She spent much of her childhood without her father as he had been in detention for several years in the ‘80s.

This affected the family economically as her mother, a secondary school teacher, had been the main breadwinner yet endured several arrests.

3. She wrote a letter to President Moi

In 1990, Rosemary wrote an open letter to the then President Daniel Moi requesting him to set free his father and other political prisoners.

She was barely in her teens and the letter received considerable publicity as it was published in the Society Magazine.

Rosemary holds a degree in Sociology (Criminal Justice) from Howard University and an MBA in Business Marketing from the University Of Dallas, Texas.

5. She is perhaps the most popular snail farmers in East Africa

In case you are wondering, snails are food for a section of the high-end market.

From my research, I can confirm that the escargot-it somehow sounds more edible when referred by their French name- is nutritious as it is rich in iron, vitamin E, and Magnesium.

It is virtually free of sugar, carbohydrates, and fats.

6. She has served as the patron of the Rugby Union Club at the Upper Hill School

She is also a member of the Global Chinese Business Future Leaders Club and Global Peace Foundation.

7. She has expressed interest in vying for the Kibra parliamentary seat

She seems to be the only Odinga with political interests since Winnie Odinga and Raila Junior have not been actively involved in politics.

This started in her teen years since she would accompany her father and grandfather to political rallies.

Her late brother Fidel Castro was actively involved in politics before his untimely death. Her father was the

Her father was the Kibra MP for two decades.

8. She serves as the Executive Director of the Raila Odinga Center (ROC)

ROC is a foundation that seeks to provide academic scholarships to young people in the East African region.

The foundation seeks to equip young leaders with leadership skills and develop sports talents among the youth.

As a patron, she has facilitated the access of government services for women and youth.

Thousands have been able to access national identification cards and birth certificates.

She has also been actively involved in youth sports activities.

9. She is the patron of Key Empowerment Foundation Kenya

As a patron, she has facilitated the access of government services for women and youth.

Thousands have been able to access national identification cards and birth certificates.

She has also been actively involved in youth sports activities.

10. She is not married but has mothered two girls, Saphie and Senayi.

We are definitely looking forward to seeing her get back to her active political and entrepreneurship activities. 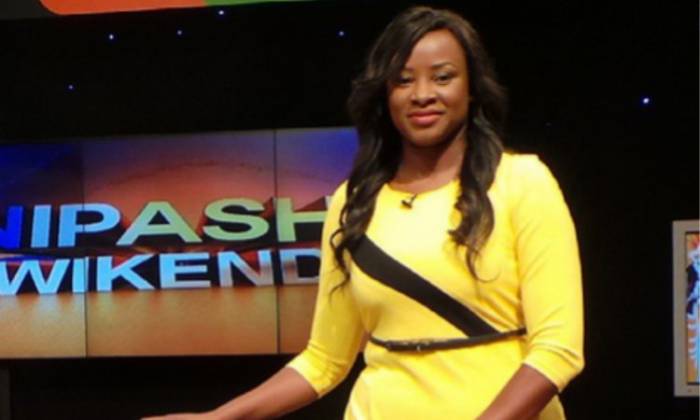