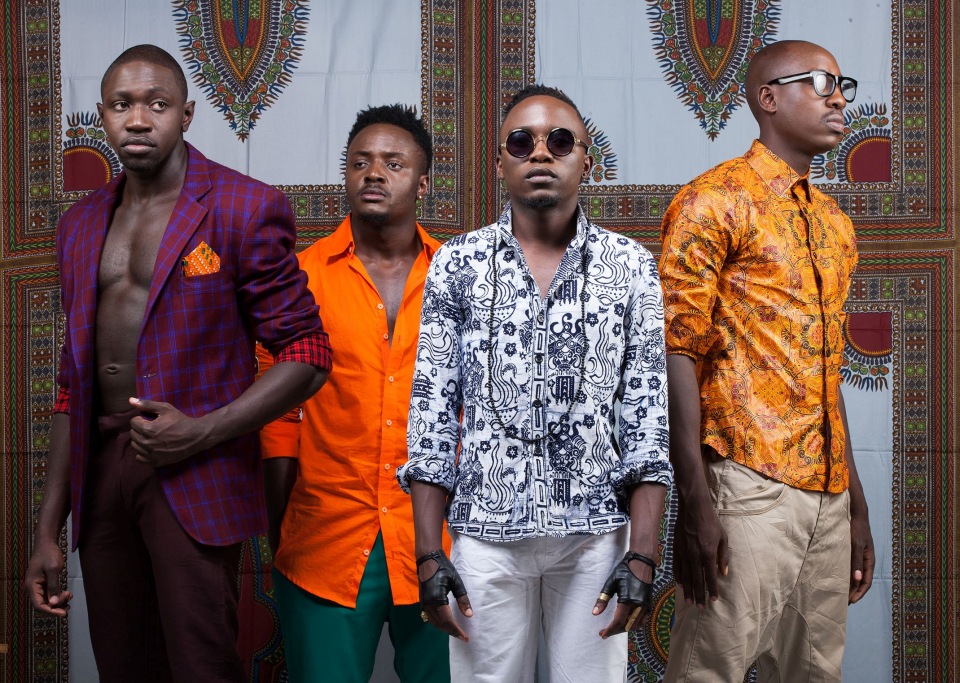 The golden-voiced group Sauti Sol has added another accolade to their already decorated musical career by bagging the Best Group award at the 2016 MTV African Music Awards (MAMA).

The four-man group took to their social media to appreciate everyone that supported them following their big win.

“East Africa stand up! We’re the BEST GROUP in Africa #MTVMAMA2016. Thank you, MTV Base Africa, for the nomination. A big thank you to each and every person who voted for us. Massive S/O to our team #SautiSolEntertainment, the media, family, and friends for supporting our campaign. We couldn’t have done it without you! God bless!”.

Congratulations to Sauti Sol from Trending.co.ke