Ride-hailing services are quickly becoming the most convenient way for people to get around in East Africa. Companies that have invested in this sector are chasing in and this explains why Taxify would expand its operations in Kampala.

The company has been expanding its services in Africa since its launch and at the moment operates in Lagos, Cape Town, Durban, Johannesburg, Nairobi, and Mombasa. Globally, Taxify operates in over 20 countries which include Europe, Middle East, and Central America.

Talking about the expansion, Shivachi Muleji , Taxify operations manager in Kampala, stated that Kampala is a vast and successful marketplace for private urban transport. Muleji expressed the company’s excitement and confidence in the expansion. He further affirmed that Taxify would contribute to healthy competition by improving service provision and at the same time provide an opportunity for drivers to make a sustainable living.

To promote the launch in Kampala, the company is offering a 15% discount to riders until the end of November. After November, riders will still enjoy rides at competitive prices.

Taxify enters a market that is already dominated by Uber and SafeBoda. This gives riders more options to choose from. This entry may, however, spike price hikes among the main operators as was the case in Kenya. See the fare schemes of Uber Kampala and SafeBoda:

The prices show that Taxify is cheaper than Uber and this is likely to appeal to riders who are always on the lookout for cheaper services.

According to the company, Taxify takes only 15% commission from its drivers. This is definitely way lower than the 25% that competitors deduct from their driver partners. The low commission translates into lower prices for riders and more income for drivers. This makes it an attractive money-making opportunity for drivers as compared to other companies that take a higher cut.

Sources reveal that Taxify has already signed up hundreds of driver partners for the pilot scheme.

The Taxify app works just like other ride-sharing apps. The app finds your pickup location, has driver ratings that allow you to rate and choose the best-rated drivers and supports the generation of receipts and emails.

The company insists that its main focus is to ensure customer satisfaction. It will be interesting to see how things will unfold in coming weeks especially since Uber may come up with a strategy to cement its position in the taxi-sharing sector in Uganda.

To get started, download your Taxify app on Android and iOS. 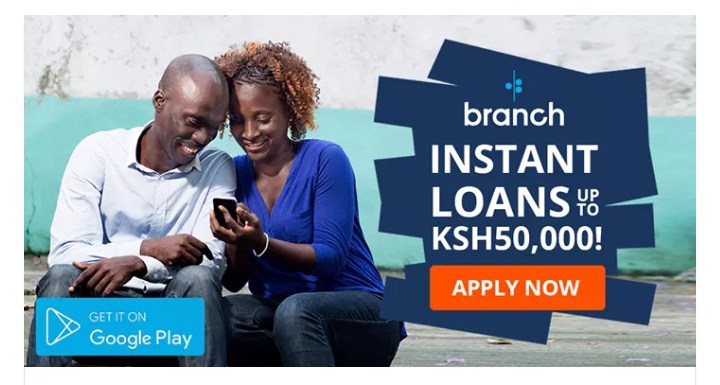 How mVisa Works and How to Get Started