Kenya is among the low and middle-income countries where small and informal businesses make up majority of all enterprises. The informal sector represents 82.7% of employment including a mother selling tomatoes, young men running a car wash and a young man operating a motorcycle taxi among others. All of these individuals are looking for places that are offering affordable investment opportunities that are within their incomes.

Below are some of the areas that have affordable properties with prices as low as Ksh 199,000 with flexible payment plans where young people can consider investing and settling their families. 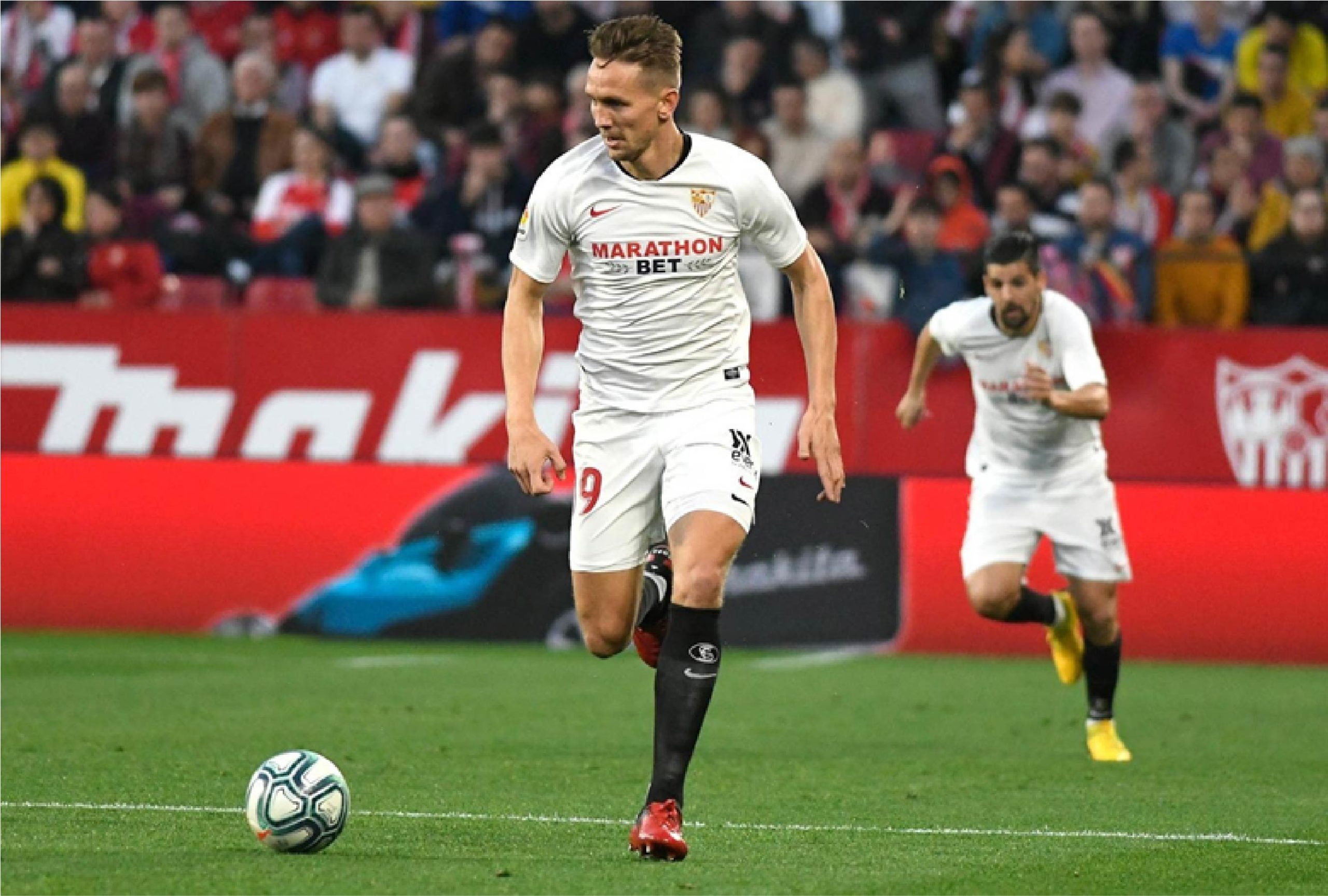 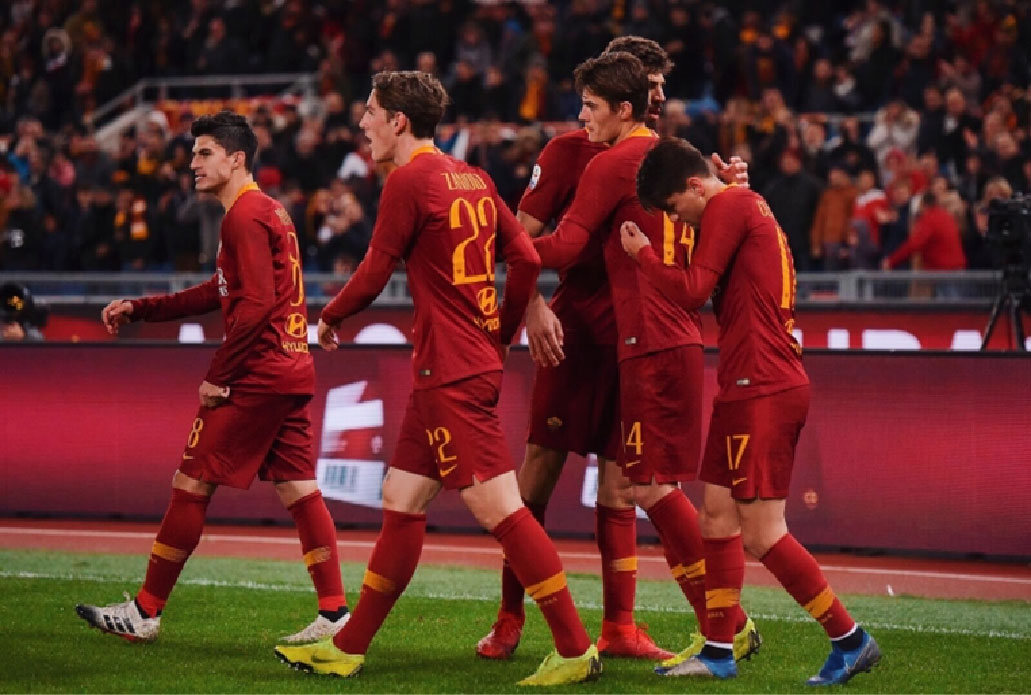