“Joho Queens”, a group of ladies that Governor Hassan Joho formed to help his campaign are being accused sleeping around.

A rumor which has been circulating online claims the women are home wreckers.The extremely beautiful ladies are said to be snatching people’s husbands and sleeping with them. 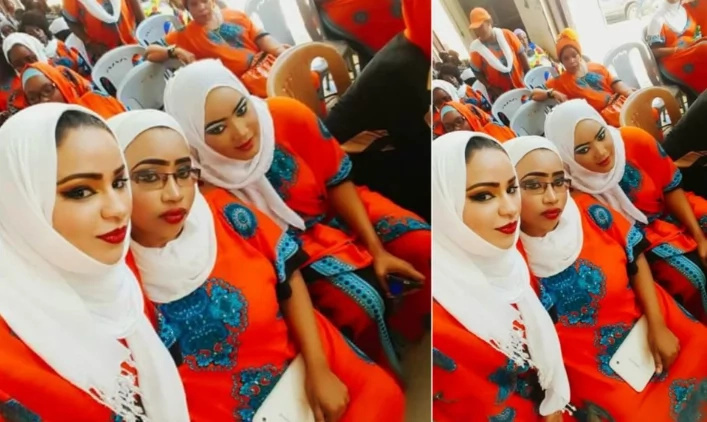 Some social media users, however, think they are doing more than that.A social media user who goes by the name Prince Charles has threatened to expose the ladies saying they are home wreckers who are out to destroy marriages.

The online attacks come before the 52017 elections where Joho is anticipated to have a stiff competition in the gubernatorial race.

He claims he has received inboxes from women claiming that they ladies are sleeping around.