In February, Machakos High Court upheld Mutua’s election on basis of lack of merit in the petition brought to court by former Kathiani MP Wavinya Ndeti.

Speaking after the ruling, Wiper’s Wavinya Ndeti said that the win at the court was for the people of Machakos challenging Mutua go head back to the ground to find out who the real governor is.

“I thank God it has come to pass, the people of Machakos voted for me and today it has been proved I won.” 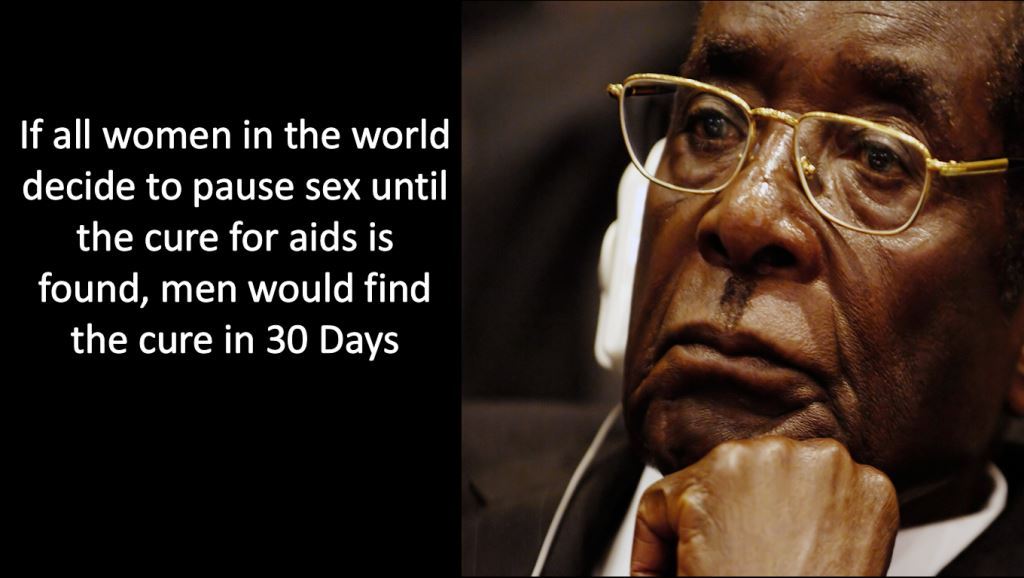