Trending.co.ke
Home BrandVoice Why is Croatia so good at penalty shootouts?

The success of the Croatian national soccer team cannot be called accidental, as its leaders have been playing in the strongest European championships and clubs for many years. Here it is more interesting the fact of successful games in the World Cup, as they managed to reach the semifinals at least three times, while at the Euros the statistics are not so pleasant. In addition to the presence of famous players, there is another interesting feature – the successful statistics of penalty kicks. After looking at the last football results of the team, it turns out that it almost never concedes anyone in the penalty shootout. And this is proof not only of skill, but also of iron stamina. 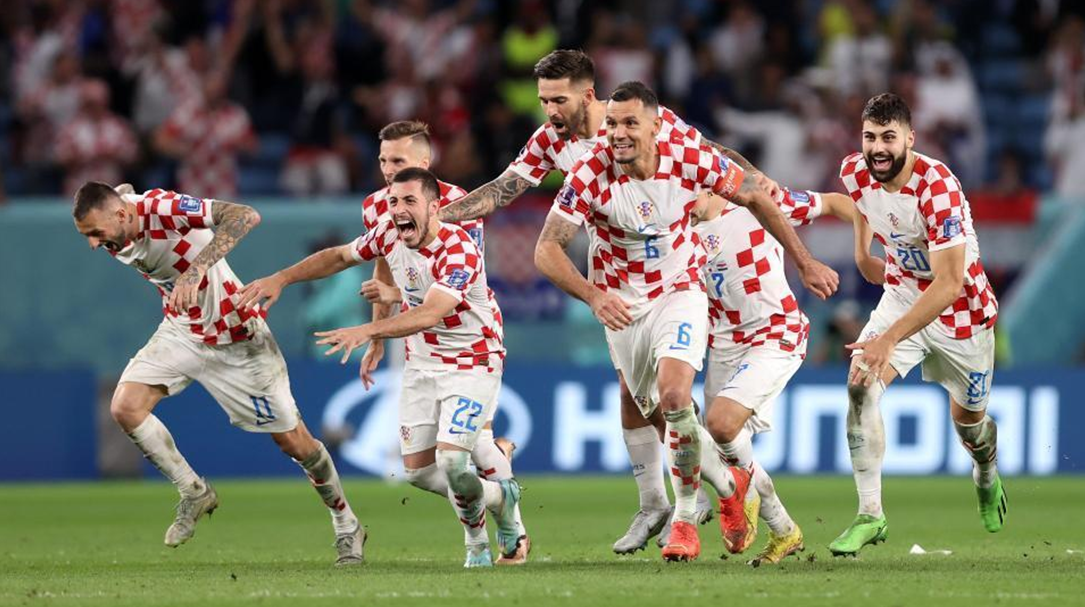 Since 2008, Croatia has failed to go to extra time only once in all major tournaments. And five times the team has had to take a penalty kick to determine the winner. The loss was in 2008 at the Euros, and there has been some magic ever since. There have already been several examples of how, in a knowingly lost match, the team was able to reach the penalty shootout and beat the favorite. The most recent striking example for 2022 is the victory over Brazil. There can be no doubt that such results from the Croats at major football tournaments will continue, since there are some regularities. Especially since the team has a lot of promising players.

If we analyze the Croatian game, we can draw the following conclusions:

Watching live football performed by the Croatian national team, you realize that their strength lies in their sports mentality. The players of this national team almost always cope with the moral pressure better than the opponent, especially if they initially have to compete against the clear favorites, as was the case in the 2022 World Cup match against Brazil. It is also quite important for the first player to score a goal in a confident style, so that the rest of the partners will cheer up as well.