Nigerian singer  Yemi Alade has featured Kenyan all-male band Sauti Sol in her new hit released on Tuesday.The hit song is in Swahili and Sauti Sol are just amazing in that song.

Yemi Alade is also looking beautiful in the song.

Yemi, popular for her Swahili translation of her hit Na Gode, incorporated Sauti Sol in a hit whose lyrics and voices blended well.

Sauti Sol is an all boys band who has done Africa proud by churning hit after hit in their African touch of music.

The new hit titled Africa is shot in a vast area with a magnificent waterfall in the background.The song showcases the beauty of Africa and its massive landscape.

The video also features clips of various streets and iconic towers in African cities as well as photos of renowned leaders who struggled for independence. 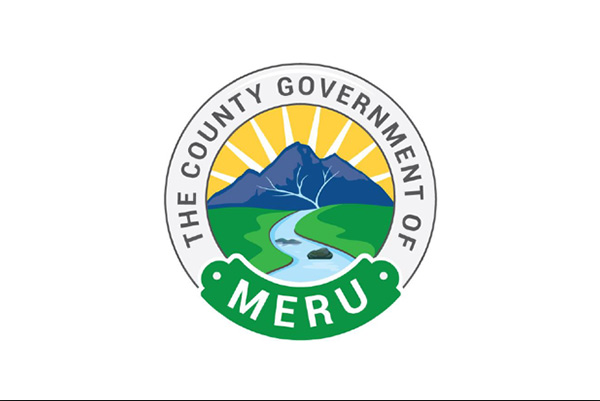