Bungoma MCA Marries a Cuban Doctor after Dating For 3 weeks

A Bungoma County MCA has  Married One of the recently imported Cuban Doctors barely 3 weeks after dating.

A Bungoma County MCA Marries One of The recently imported Cuban Doctors barely 3 weeks after Courtship; Check out how it happened

Those of you amazed by that Bungoma MCA who has married a Cuban doctor after a record 3 weeks of courtship, don’t seem to recall that Bungoma County is also the home of  Timothy Kamala who eloped with an Asian girl, Sarika Patel whose parents he was an employee.  The story of the two, trended for a while after the couple separated due to economic constraints that Sarika didn’t to cope with. And these ‘miracles’ don’t exist in a vacuum.

They are both very smart. The Cuban gets Citizenship, job security, an insanely huge salary and unbelievable perks, daily ‘Mukombero powered’ rolls in the hay among a whole list of others.

The MCA gets a new revenue stream, the ‘Bonga points’ of having a ‘Mzungu’ wife status that will immediately impact his chances of retaining his seat in 2022, a new ‘Carribean diet cuisine’, as well as calling shots at the Bungoma County Hospital among a list of several others. – Source: Kenya Today

A Bungoma MCA Fredrick Musebe has denied claims that he has married a Cuban doctor that has been deployed by the government to strengthen the health sector the county. 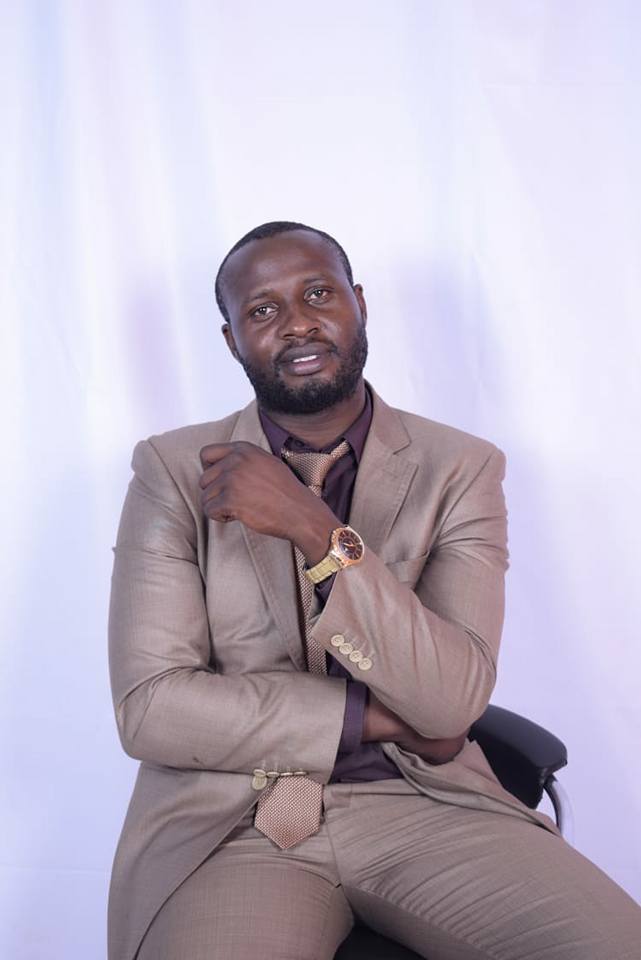 Reports had emerged that the member of the Bungoma county assembly had married one of the doctors and that the residents were requesting the government to deploy more doctors to the area.

The member of the county assembly said that he was married and that people should respect his wife. The post had been put up by famous radio presenter Shaffie Weru who has since pulled the post down from his twitter account.

He also denied having related to any of the Cuban doctors.

Here is the screenshot of the viral photo: 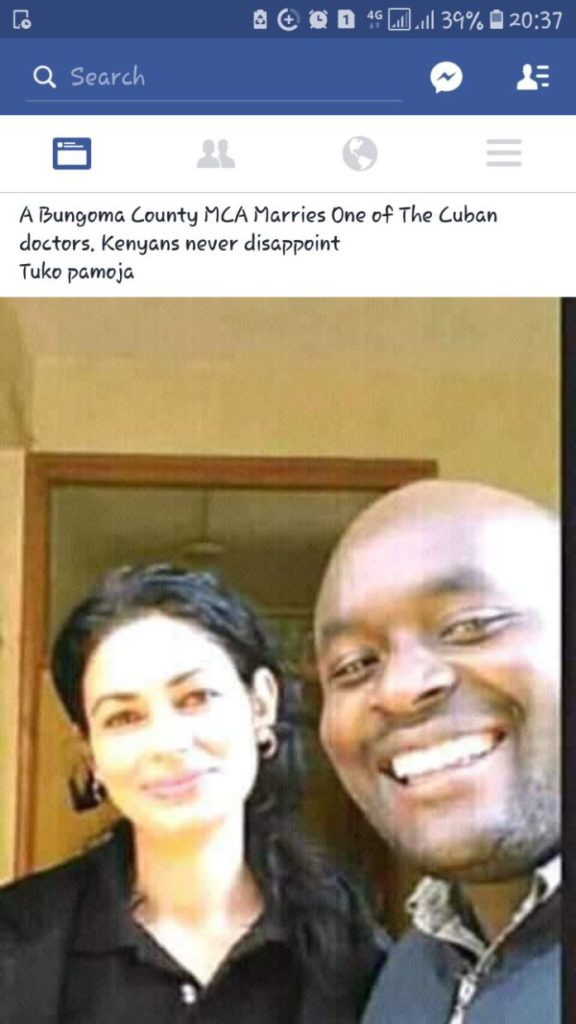