Home Lifestyle Are you dating a married man? This article is for you.

Are you dating a married man? This article is for you.

If you are in love with a married a man, you must first ask yourself whether he is using you for his fun. Most married men just want some thrill out of their wedlock and that is why they run after women even when they have a good wife at home

Okay! So he’s married! So what? If this is the attitude that you keep, guess you must take a minute to read on. Dating married men might be an adventurous and the most beautiful thing in the beginning, but the after effects that it displays can ruin your life later. Its not that all married men are deceptive and villainous in nature, but certainly, if the man you are dating now has tried his chances on a woman other than his wife, then there is no guarantee that he is not going to dump you.

If at present you are dating a married man, the most sensible thing to do as an independent and sensible woman, is to end the relationship as quickly as possible. Not only are you playing around with your life, but also, you may be the reason why the child will not have his mother who gave birth to him along his side. You may be the reason why that particular family is not happy any more. Such kind of a situation may or may not come in your life. A couple of points that you must remember to analyse before you get in or get out of this disturbing relation are discussed below.

A lot many times you may come across self proclaimed hero’s [married men] who leave their wife for the other woman who obviously is either a fool or the smartest one to choose. Even though the society is changing and is becoming more liberal, but this too isn’t quite noticed in the society today. For most of the times, the woman who comes second eventually remains the second. Handling his wife as well his girl friend is an art which a few men have managed to master. Hopefully you’re not that unlucky to find the man you shouldn’t be getting in touch with. This isn’t any elaboration or a trail to prove the married male wrong, but maybe an eye-opener. If these explanatory reasons aren’t enough read on to be convinced! 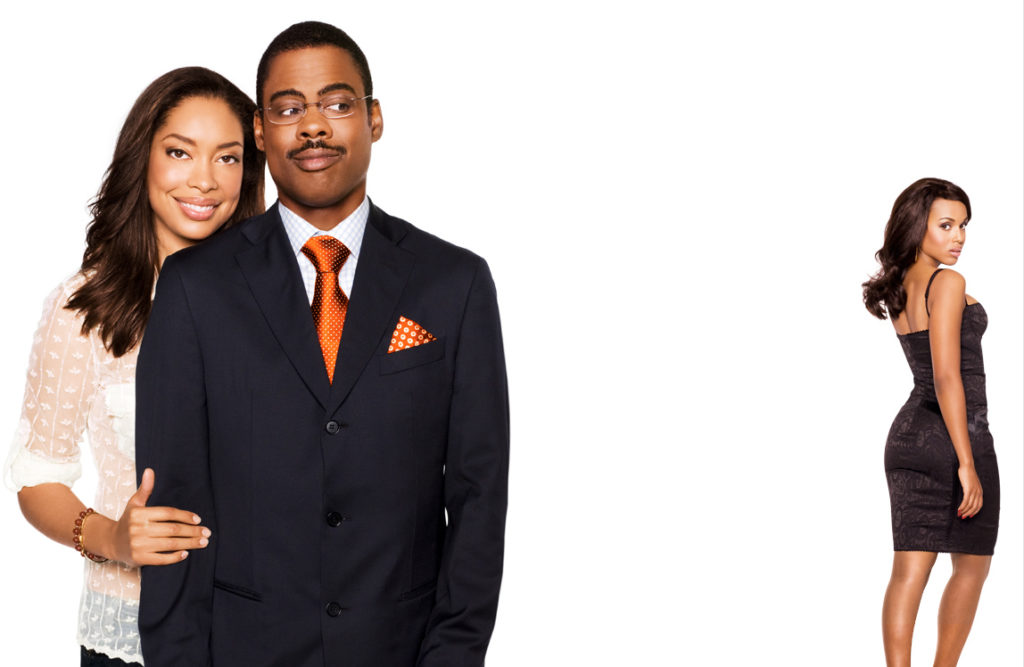 But surely, they might just be fools! The points to remember which might be a little effective on you would be:

1. If this relation ever ends, you’re the one to be eventually left out alone. Since a wife always stands by her husband your much married date would definitely have his wife beside him. When such a relationship ends its mostly the girl friend who is left alone and the married man carries on with his life. Try and understand the delicacy of his relation. Can you handle the burden of breaking a home, separating a mother from his child and husband from his wife?

2. You are bold, independent, single and confident! Indulging in a relation with a married man, can have a negative impact on you and also lower your self esteem. Think of the situation you can face because of your married boy friend. You’re capable of much more. Thus, keep your self on the top.

3. Many women in the beginning of the relationship do not care what the society thinks. But you can never forget the fact that you live in a society and thus being normal and living according to the norms of the society is the only option. Don’t let people think of you as a scar!

These are just a few yet very important points that you must keep in mind. For those of you who are already part of such a relationship:

1. You can meet interesting singles at work or wherever you can and try to get along. This may not be out of romantic need. What you need to understand is that you deserve what belongs to only you. Spoof your self confidence by falling in love with yourself first.

2. What makes you think that the married man you are dating would leave his wife and get to you? Commitments can fall short. After all, he would think ten times before he breaks it to his wife, while you wouldn’t even think once before you head to him. If your being with him is over an assumption, seriously; give yourself a dose of ‘woman’s worth.

Lets assume that he will leave his wife and come running to you. Would you be happy? Doesn’t it mean that he will also desert you for another woman, one fine day? If he has no plans to go public about your relationship with him and if he has no guts to legally separate from his wife, girl, you are in trouble.  If you really want to marry him, see whether he wishes to divorce his wife before touching you.

Love can happen at any time, any where and yes, for all of us who feel it, it’s definitely. But don’t forget that what you think is love may be a simple infatuation of he who’s mature, well settled and your dream. But seriously, married men shouldn’t be your call. It’s the best when you grow with a man, marry him, and see him turning the dream you ever saw into a reality.

Note: You can buy the book of the author from Amazon using the link preview below.