HTC U11: Here’s what we know about the world’s first squeezable smartphone

The veil has finally been lifted off HTC U11. The handset was unveiled at a special event in Taiwan.

We expected the name to be HTC 11 but oh-well, same difference.

One of the novel and most interesting features has to be the Edge Sense.

HTC has decided to revolutionize how you interact with smartphones by letting you squeeze the sides of the handset to perform different functions.

That is how the “Edge Sense” comes in. The feature can be configured to perform a variety of functions with either a short or a long squeeze.

The Edge Sense can, for instance, be configured to a short squeeze to open the camera and then take a snap once the camera is open.

A long squeeze can be set to launch Google Assistant.

The feature may be a weird experience but HTC is slowly weaning us from using the touchscreen. Their approach to doing so this is acceptable.

The company has expressed interest in expanding the incorporation of the Edge Sense feature in more of its handsets in the future.

So, how does the Edge Sense work?

Well, for starters the handset does not flex when you squeeze. The process starts with the metal sides.

These have pressure sensors located immediately below the volume and power keys.

But, there is also an on-screen cue when the feature is being activated. It’s that simple.

Why the Edge Sense?

It all comes down to efficiency. The feature is designed to make it easier for you to perform basic tasks.

We can all use a helping hand; hence, anything that makes any touch point of interaction easier is much welcome.

So much for the Edge Sense, time to look at Other specs of HTC U11:

HTC U11 is definitely an upgrade from HCT 10 which we were introduced to last year.

The specifications are great; hence, it is understandable that the price tag would be within that range.

That’s not all: U11 comes with not one, not two, but three intelligent assistants.

These are Google Assistant, HTC’s Sense Companion, and Alexa assistant.

The handset is also the first ever to come with a hands-free support for Alexa meaning that you do not have to open the app to deliver your voice command.

There’s more: There are four microphones that support this function. Also, the handset can be configured to respond to Alexa or Google at the same time.

The handset does not come with life-changing features but it definitely has basics figured just right. More can only be said after a proper review but just as numbers never lie, specs don’t either.

Well, at least in most cases.

Finally, HTC U11 is exactly what you want from a smartphone.

Conservative yes, but solid with fundamentals added in just the right levels.

While other manufacturers are competing in terms of screens, multiple cameras, and other unique features, HTC is shaping its own path. Sleek. 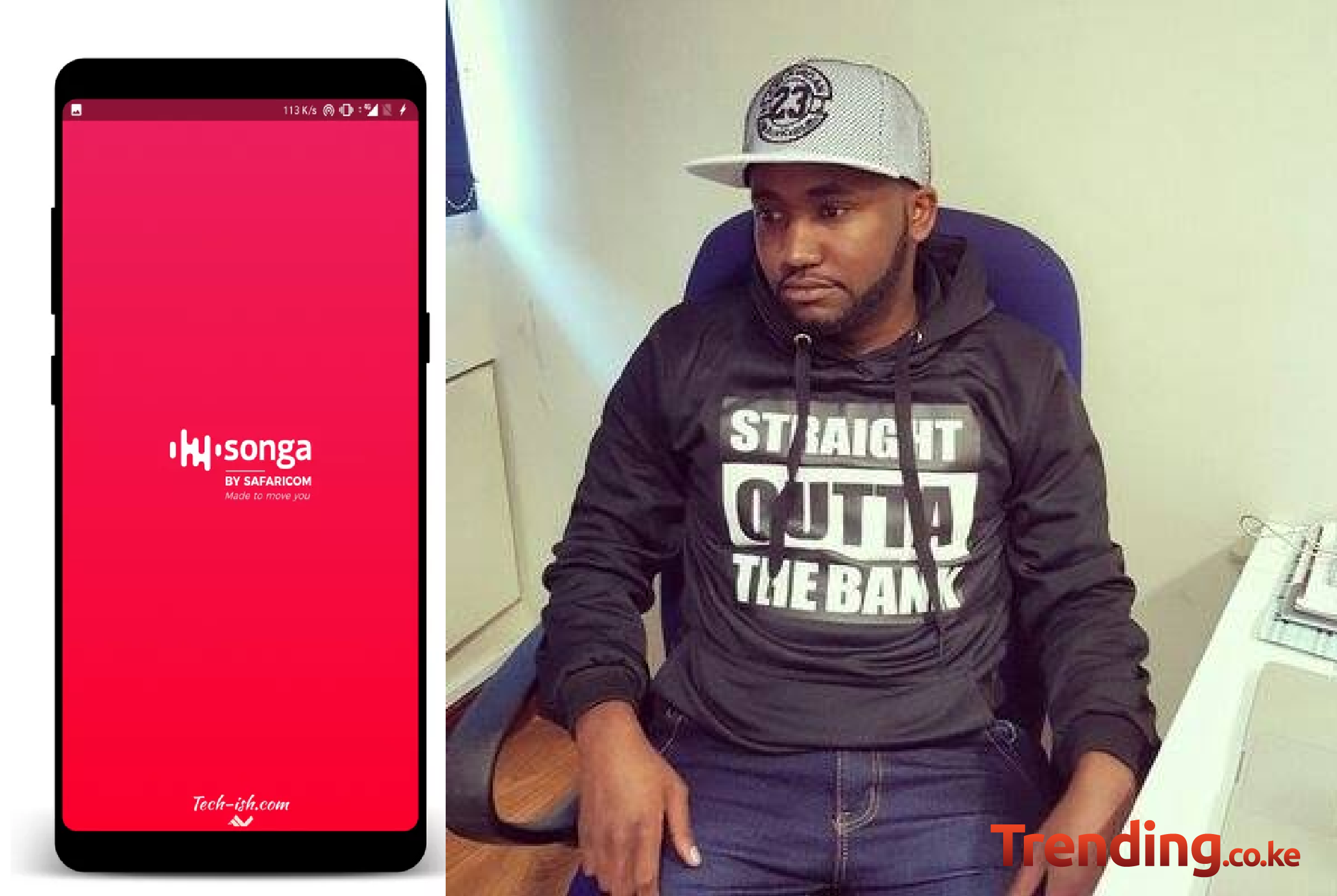