Toyota Kenya said the low-priced four-wheel drive model comes in the wake of multiple enquiries and a surge in the sale of new cars due to the improved economy that has boosted consumer spending power.

Toyota said the Rush comes with a front-engine, rear-wheel-drive layout with large tyres that enable high-ground clearance needed for its all-terrain performance. 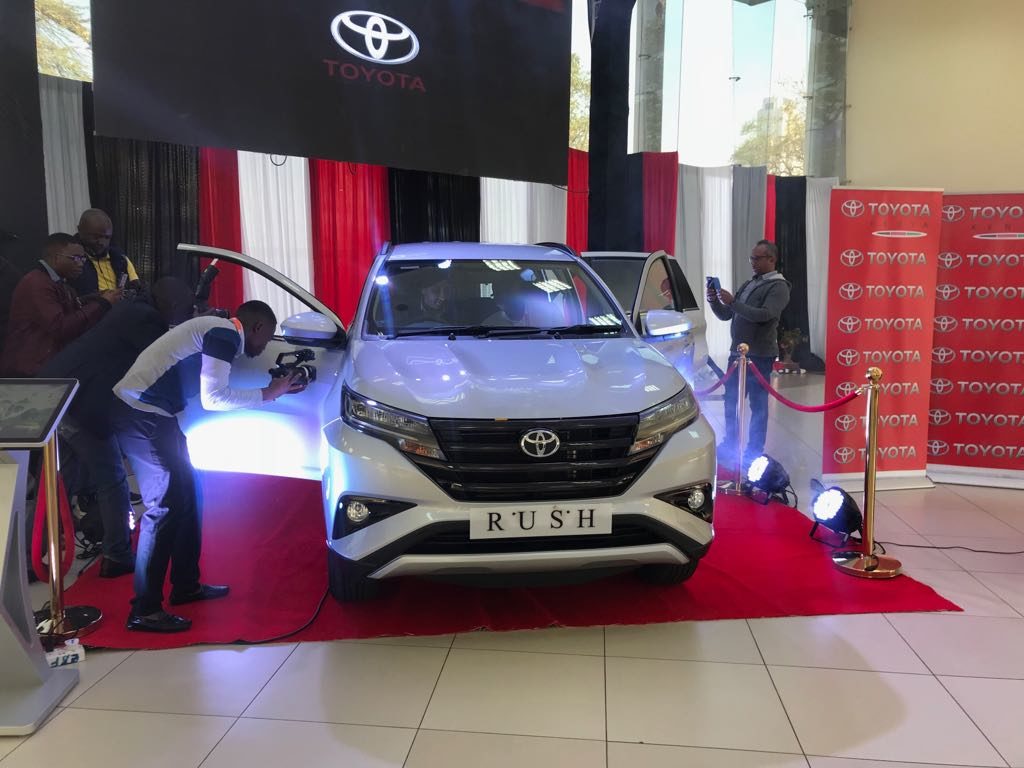 What Is the Price of Toyota Rush in Kenya?

Mr. Reel spoke during the launch of the new model Toyota Rush valued at Ksh. 3million as it looks to disrupt the sports utility vehicle (SUV) market.

The launch of the Rush comes hardly two months after Toyota Kenya introduced the new-look Land Cruiser Prado VX-L into the Kenyan market where it commands 47 per cent market share in the luxury vehicles segment.

Toyota, which has been in Kenya since 1964, has several sales and aftersales outlets. It also runs an apprenticeship academy where the youth are trained in the maintenance and repair of Toyota models.

The all-terrain Toyota Rush is also equipped with suspension stroke and rear stabilisers that ensure stable steering and a comfortable ride needed for long trips.

This is an awesome piece. Love it and had at ride today. How I miss to own one!