Patrick Elis is a Music Video Director born and brought up on Nigeria. He is also an actor.

Patrick Elis studied Architecture at Petroleum Training Institute in Warri. He moved to Lagos where he joined a group of guys that deal in music production and they started working together.

In 2008, Patrick Elis, went to South Africa to study and decided to go back to Nigeria after his studies and started working with different directors. In 2010, Patrick joined Nigezie as a director of photography before he jetted to The United States of America to study cinematography.

Patrick started Directing since 2008 but but his star started shinning bright after he shot Wiz Kid’s “Holla at Your Boy” music video in 2010.

One of the  videos and shows Patrick Elis has shot include: a reality shows, “Who Wants to be a
Millionaire”; He has worked worked with Nigezie for about a year; shot some TV commercials and a lot of stuffs for private organizations, which He didn’t put his name on.

But when He shot Wizkid’s video, He needed to put a
name, so that was how Patrick Elis’ name first appeared on TV as music video director. Elis also shot Samklef video called Labalaba.  He shot Bonbe, Show me your Money, Thank You and a couple of others for wizkid.

Wizkid – Holla at your Boy 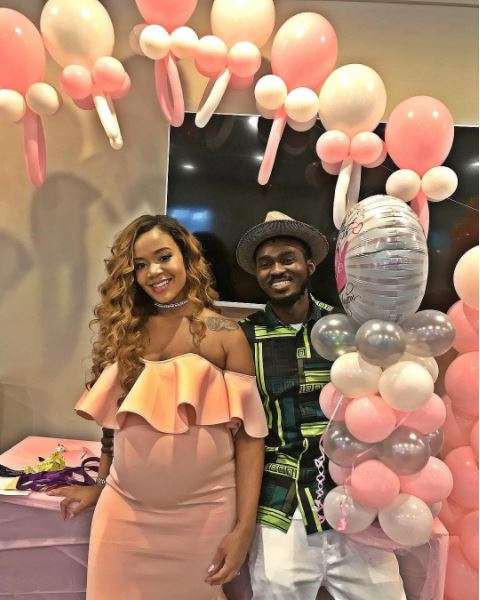 Patrick Elis of Patrick Elis Film, a renowned Nigerian creative director and cinematographer has directed music videos for top Nigerian artists such as Wizkid’s ‘Hola at your boy’, Adekunle Gold’s ‘Friend zone’, Tekno’s ‘Yawa’ and ‘Bang bang’ by Timaya among others with her girlfriend