Love is a complicated affair – i’m loving you, you are loving her, she’s loving him…you get the point. It’s that time of the year again when those in a relationship bombard our timelines with huge romantic gestures that make single people roll their eyes, and get even more cynical about love and the overall idea of Valentines.

Haters gonna hate, so Happy Valentines to you all and to these onscreen couples who have given us relationship goals because there’s nothing a little TV romance can’t fix.

You meet a guy in a bar, you take him home…you go to work on your first day, and he’s there. No, let’s do that again. You go to work on your first day, and he’s your boss. That pretty much explains how Meredith Grey and Derek Shepherd aka McDreamy’s relationship on Grey’s Anatomy started. Their relationship was dramatic and messy (in season one, he hid a whole wife from her!) in a way that only Shonda Rhimes can get away with, but they pulled through it all until Rhimes finally killed their romance in the most painful way possible. But what’s that they say about love – it is better to have loved and lost than not to have loved at all.

It started with an online dating site for these two lovebirds or Shamy as Howard likes to call them. From there, we watched as this odd and hilarious love story developed from the friendzone (Amy really did try everything in the nerd book to win Sheldon’s clueless nerd heart) to awkward exchange of emails and unconventional hangouts to an even more awkward cohabitation experiment to finally, a wedding. As someone said, Shamy is a match made in nerd heaven. I mean, for someone to put up with Sheldon Cooper’s condescending attitude, that’s true love right there.

Where do we even begin with these two adorable weirdos? They make fun of each other and are very competitive, even engaging in bets that comprise of the famous 99 Halloween Heist. And Jake Peralta is practically a man child who can be so annoying, were it not for that heart-warming Andy Samberg smile. We watched from season 1 of Brooklyn Nine-Nine as their competitive friendship developed into a romantic relationship, complete with their personal third wheel Charles Boyle.

Or Liza and Josh…when they were still innocent and cute, and Younger hadn’t confused us all by showing us what a #TeamCharles romance looked like. From season to season, we waited as they teased us with a “will they, won’t they” romance between Charles and Liza. It finally happened even amid Charles finding out that Liza isn’t actually 26 years old but a 40-year-old divorced mum. When we last saw them, they were holding hands for the first time in public. But in the world of Younger, perfect things tend to get complicated too fast. So how about that messy love triangle where Liza is unsure who to choose from between Charles and Josh? I’m #TeamCharles alright, but you have to admit that such kind of drama would be golden in season 6.

I know, I know, but hear me out for a second. We may have discovered their blood connection in the last season of Game of Thrones (cough, maybe a little earlier than that) but in their defence, they are still clueless unlike you know who. And let’s be honest, amid all “winter is finally here” talk, the suicide mission beyond the wall, the ravens being overworked and Cersei Lannister being Cersei Lannister, we needed to catch a break with some romance. Sure, it’s a relationship that started rather awkwardly at Dragonstone with Daenerys’ mouthpiece (read Missandei) spewing out titles to welcome the delegation from Winterfell before bullying Jon Snow to bend a knee. But look how their hatred for White Walkers and Cersei brought them closer…and now we can’t seem to forget how toned Jon Snow’s butt…err body is. I shall escort myself out now. 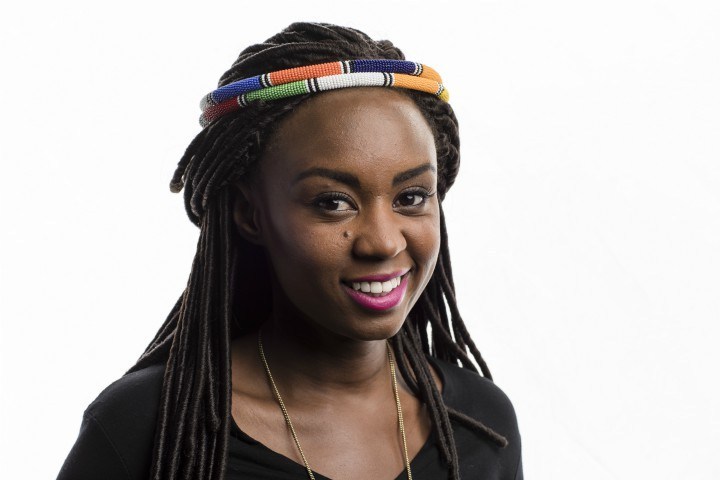