Ringo is the newest Telenovela on Citizen TV replacing Love to Death. Ringo is a Televisa production from 2019 starring Jose Ron and Mariana Torres.

Televisa is a Mexican multimedia mass media company, the largest in Latin America and the Spanish-speaking world. It is a major international entertainment business, with much of its programming airing in the United States on Univision.

Televisa is best known for producing some of the best soap operas in the world. For example: Abyss of Passion, A Woman of Steel, The Tempest, Triumph of Love, True Love and so many more.

Ringo is a young man, who has dedicated his life to boxing, and at the peak of his career he loses the national title upon receiving the news of the death of his brother.

From that moment, Ringo decides to retire from boxing. Gloria, Gabriela Carrillo, his wife, leaves him to go live with El Turco, Alfredo Gatica, who was Ringo’s main rival in the ring.

A couple of years later, Gloria returns to claim custody of Santi. Ringo has to find a job with a fixed income to prove his capability in taking care of his son.

He secures a job as a guard at the Garay household where he meets Julia, Mariana Torres. He also decides to fake back his title from Turco.

Dubbed the fight of a lifetime, Ringo will have to fight for his son, the love of Julia and his boxing title.

The telenovela airs on Citizen TV daily at 8:00pm. 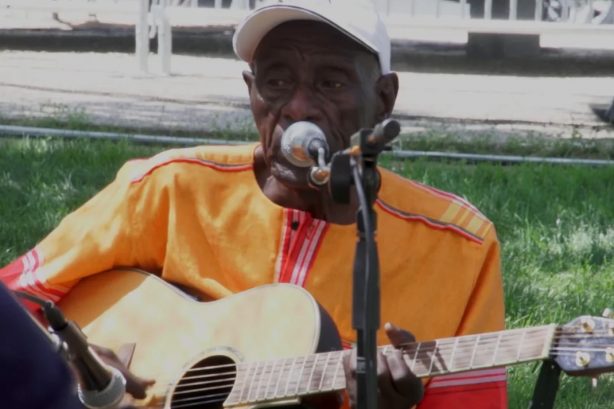 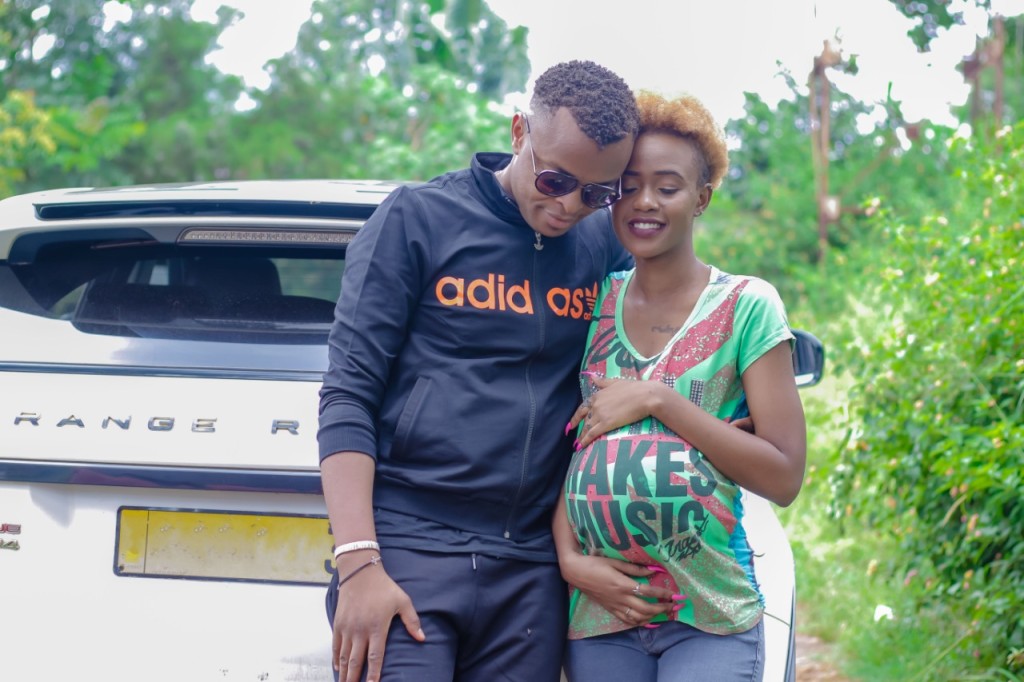 UTAWEZANA? Femi One Explains Why Azziad Nasenya will not be Paid for Promoting the Song ‘UTAWEZANA’ 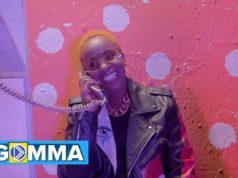 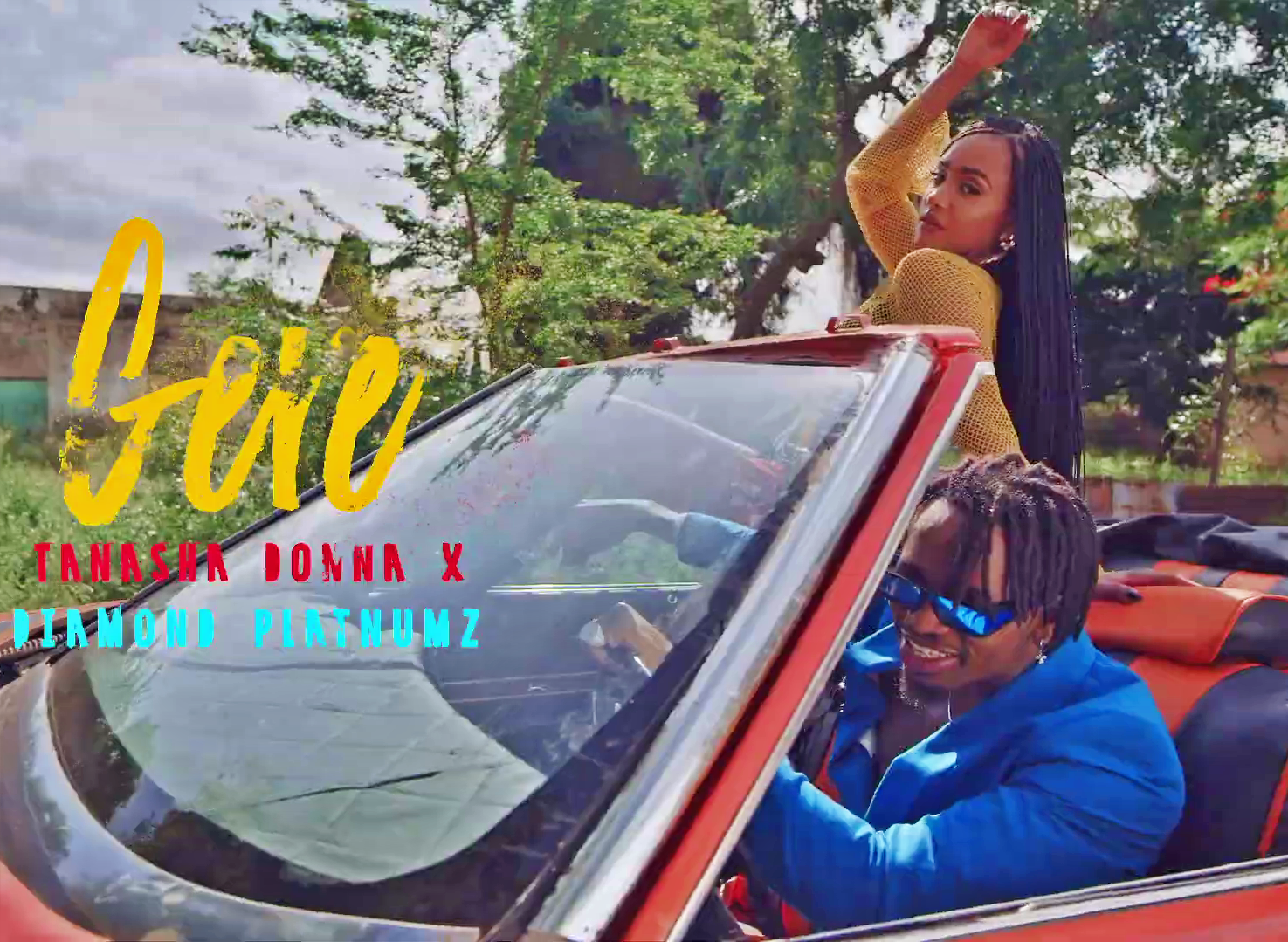