Rich Mavoko could easily be classified as one of the most underrated Bongo artists in the region releasing hit after hit.

But this will not be for long as the Tanzanian artist has now signed to Diamond’s label.

It is the first ever record company in Tanzania owned by an artist called Wasafi Records which was officially launched yesterday in Dar es Salaam.

Mavoko who was signed to King kaka’s label did not renew his contract opting to shift camps to his native country.

‘Congratulations to my brother and friend @richmavoko for joining @diamondplatnumz ‘s Wasafi Records all the best, wishing you nothing but greatness, we had great times at Kaka Empire and looking forward to making more hits and inspiring our generations. Kubwaaaaaaaaaaaaaaaaaaaaaa.’ King Kaka posted on his Instagram yesterday.

Diamond on the other side could not hide his excitement as he welcomed the artist to his stable. ‘Welcome to the Family @richmavoko. Let’s take Bongo Flava to the world!’ He posted on his Instagram.

The signed artist who has a collabo with King Kaka as well has already dropped a new song barely before the ink could dry called ‘Ibaki Story’. 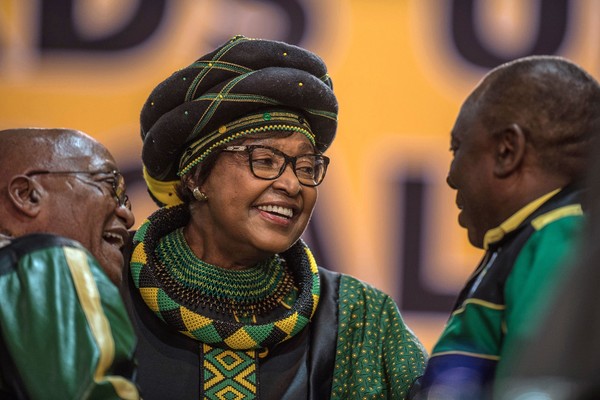