The radio station, which has only been on the airwaves for one year has been running a promo claiming that it’s pregnant with twins, leaving the audience curious.

In a press release sent to newsrooms, the station revealed that Choice Radio and Fun X are the new kids on the block.

Choice radio, which is accessible on 87.7FM will target an audience aged 30 years and above with urban, grown and sexy content that the audience will find hard to turn off.

“The Radio’s playlist will be loaded with a head-nodding mix of old school and timeless hits,” Beverlyne Wangari, the Group Digital and Communications lead stated.

NRG radio has also revealed another station, FunX which will be accessible on 91.3FM. UnlikeChoice Radio, FunX is aimed to target a modern, fun-loving teen and represents the new centennial audience.

The station has revealed that the music, which will be aired on the station will be the epitome of edgy, fun and adventurous.

“This is an exciting milestone because we can now cater to the varying needs of our audience and listeners across the age spectrum,” Wangari cited.

The station is also the first visual radio station in Kenya and Africa. 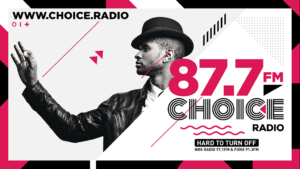 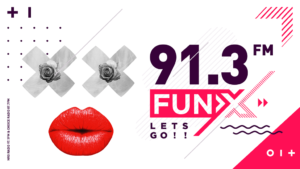 Kindly send me the phone number I should send the voice note to.