NRG Radio on Monday went live on 91.3 FM with Timmy Tdat officially launching his Radio career on the station.  The surprise radio debut by the Trikide hit maker will see him host a daily show dubbed “Transit” from 3.00pm – 7.00pm alongside celebrated Radio and TV presenter Mwalimu Rachel.
Timmy Tdat said he was excited to venture into radio and further progress his career as an entertainer. He also notified fans that he will still continue making music and they should watch out for his next projects.

The musician has released a number of hit songs in the past including Kasayole, Wembe,  Wele wele, Blander, Nataka More,Yii Haa, Usiogope, Usinikazie, Shigidi, Tumekubali, Dus Nyau, and Trikide. He has also collaborated with other artists including Otile Brown and Khaligraph among others.

Mwalimu Rachel also expressed her excitement citing that she is ready to offer next level entertainment to her fans through the platform. Mwalimu who has been on our airwaves for a decade, brings with her the NRG and experience over the years. Her passion for engaging with and mentoring youth has seen her grow a huge following, where she always has a lesson or two to offer.

Timmy Tdat and Mwalimu Rachel become the very first presenters to officially launch the radio station as it seeks to revolutionalize the media industry in Kenya and Africa.

NRG Radio will offer the very best of the airwaves by providing a fused radio, digital and social experience that fuels #NRG!, a first of its kind.

Fans can now catch up on ‘What’s hot’, listen & watch live stream online to their favorite hits in genres such as Mashups, Dancehall, Trap, EDM, The latest of Local & African hits on 91.3 FM – 24/7.

Kevin Mulei, the Founder of M0Sound, an event planning, production, and management company based in Kenya with operations across East and Central Africa has just launched a new radio station called NRG (Energy) Radio.

NRG Radio which was launched over a week ago is offering a unique service blending of radio, digital and social experience that fuels energy – the first of its kind in the region.

NRG Radios boasts of a new wave of radio technology including a modern production room, control rooms and 3 state-of-the-art IP-based studios with visual integration consisting of equipment from German technical pioneer, Lawo, with the ability to stream live videos from the studio to any Content Distribution Network or Social Media and other platforms.

The radio which can be can be found 91.3MHz went live over a week with popular musician Timmy Tdat and former Home Boyz presenter Mwalimu Rachel gracing the roasters of presenters.

The entrepreneur has gained success through his premier company – MoSound which has become the regional leader in event management and production, provision of high quality audio-visual equipment for any kind of event including festivals, conferences, ceremonies, formal parties, concerts, conventions, product launches and many more and in 2016, MoSound was chosen to handle the technical aspects during the Global Entrepreneurship Summit (GES) in Nairobi that graced by President Barack Obama in Nairobi. 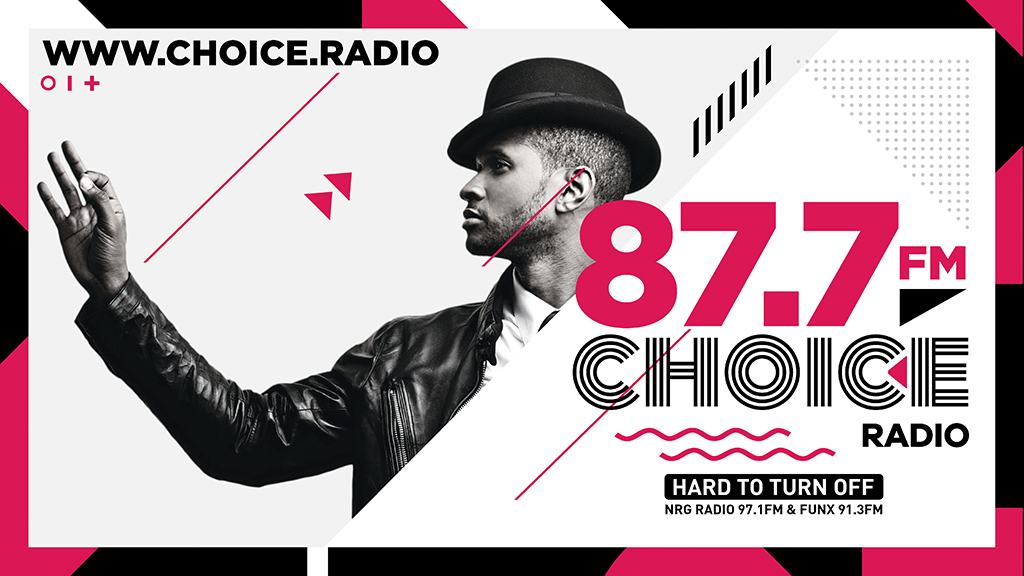 Radio Stations in Kenya and their Frequencies Live Stream Online 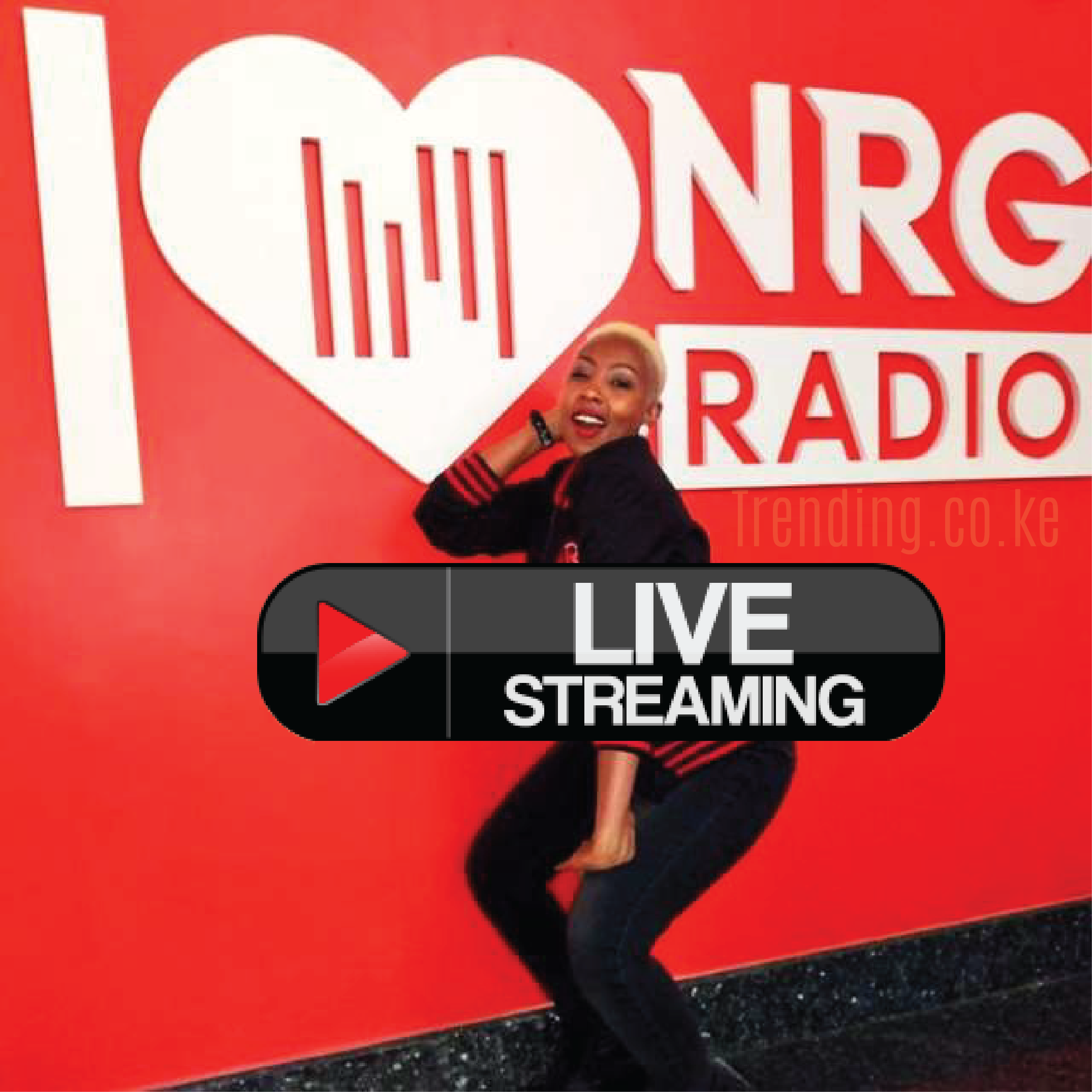