Boeing 737-800 will operate the four-day flights which will depart from Muscat at 1450 and arrive in Nairobi at 1855 on Monday, Tuesday, Thursday, and Saturday.

The flight will then depart from Nairobi at 0045 on Tuesday, Wednesday, Friday, and Sunday and arrive at Muscat at 0650.

The Boeing has already touched down the Kenyatta International Airport and it was welcome with endless selfies.

The Deputy CEO and Executive Vice President-Commercial Abdulrahman Al Busaidy was quoted saying that each new route is an opportunity for the courier which has been in operation since 1993.

Busaidy added that the new route will make Nairobi a key point of entry to Africa for passengers from the Middle East, Europe, and Asia.

The Undersecretary for Ports and Maritime Affairs in the Ministry of Transport and Communications HE Saeed Bin Hamdoon Al Harthy was among dignitaries that were in attendance at the cake cutting ceremony.

The new Oman Air route will likely strengthen the development agenda for both nations.

A senior official of Oman Air stated that trade between Kenya and Oman has been growing steadily over the years.

He added that the Oman Air hopes that this bilateral trade and investment opportunities will continue to increase and improve especially following the direct route connecting the two major cities.

We can only expect the new route to also promote tourism.

Whether traveling for business or leisure, visitors may take the time to enjoy the vibrant cultural life in Nairobi and other parts of the country, places to eat, and exciting spots for adventure.

Kenya has a lot to offer on that front; hence, we can only hope that the new Oman Air route will bring good tiding.

By now, most of you must be wondering what damage you will incur for the direct flight.

Well, I checked available flights between the March 31st and April 4th and the fare structure is as follows:

This booking information was extracted from the Oman Air website.

At the moment, the Airline is offering a special offer for a return ticket to those traveling from Muscat to Nairobi.

The offer is valid for Economy Class only and you will be required to pay $127.53 for the Restricted Economy and Flexible Economy.

The Oman Air airline has continued to receive recognition for its’ onboard experience and has received several awards.

This airline also won the World Class Lounge Services of the Year 2016 at The Luxury 100 awards ceremony held in Muscat.

In the meantime, take advantage of the special offers and have an awesome flight. 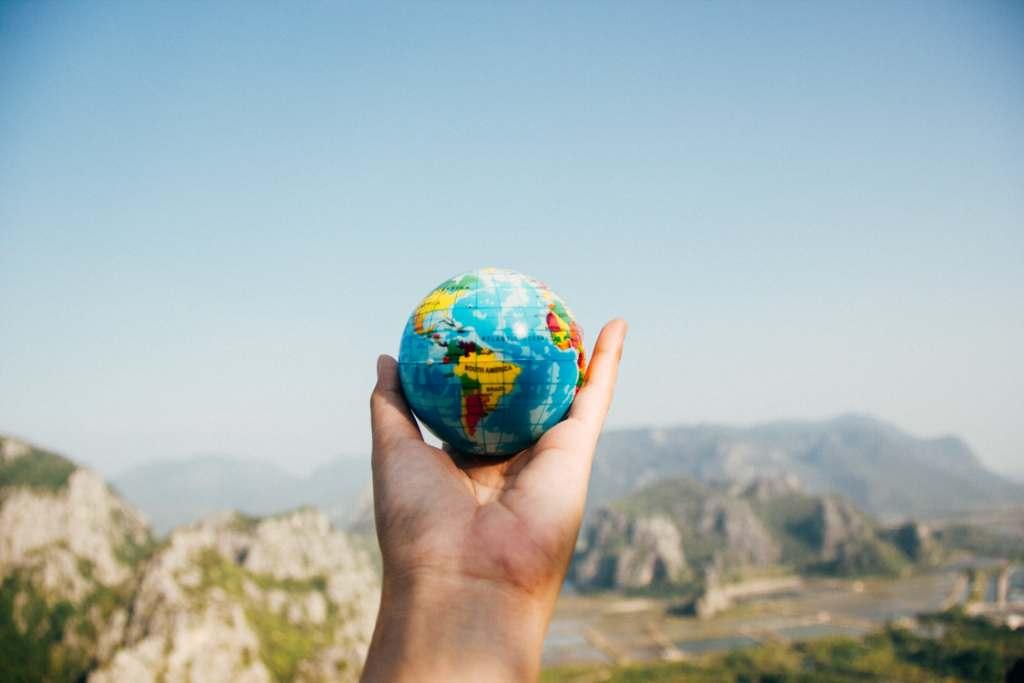 Discover Dubai From A Distance

Top Five Activities Families Can Do In Dubai