10 Reasons Why Finding A Good Man In Kenya is Tough

Gone are the days when men were responsible, mature, caring adults whose goal in life was to get a good education, buy a house and car, and settle down with a god woman.

Today’s generation of men is nothing but a disaster.

Or at least he claims to be. #TeamMafisi means men who are on the hunt for the next beautiful girl, the next big derriere or big bust.

The man who confidently claims to belong to this group is basically saying he is not ready to settle with one woman.

Which means, he is not ready for ‘responsibilities’ Even if he claims he is, and tries, this man will expect you to treat him like you are his momma.

Get his clothes washed and ironed, his shoes spotlessly clean, his socks in order, cook for him and spoon-feed him.

He is just a big fat toddler.

And is not looking for employment. Not because he has plans of following other interests, but simply because he wants to chill and be cool and feed off his father’s hard earned money.

This is not a good man.

Run away from this man. He has no respect for the female species, forgetting that his own mother is actually a woman.

He thinks the only thing girls are after is his empty pockets.

A man who doesn’t read is most probably an empty man.

We live in a world where so much information is stored in books and on the Internet, that it is baffling for a man who doesn’t actually read anything that has more than 100 words to claim possession of vast knowledge and intellect.

A man who reads is a smart man.

Betting companies are making a killing out of these men’s sheer ignorance and greed. A man will get a loan of KSH20,000 only to spend all of it trying to win a jackpot.

Because he won’t win, he becomes KSH.20,000 poorer, money that he could have otherwise invested elsewhere. This type of man will gamble your rent money, salon money, shopping money and money you intend to send to your parents.

It is bad enough to date a man who has declared himself a member of #TeamMafisi, but it is worse dating a man with a female best friend.

This type of relationship constantly feels like you are in a competition of some sort with the female best friend.

Not healthy at all.

It is a source of pride actually to them.

Since you might not be able to keep up with the partying and ‘getting lit’, you will have to bear through listening to the morning-after tales of how the night went down.

Of course, if he went out with his boys, there are details of the events of the night that you will never get to hear about.

This man is not a keeper, spending money drinking and getting ‘turnt up’ every night is not a plan for a grown man.

Kenyan men have made themselves believe that women are only after their money, this means at the start of a relationship he will try to put you to ‘the test’ by withdrawing any financial support.

All this in a bid to prove whether you are a gold-digger or in for the long run. This act, however, shows the type of man you are dating; an insecure paranoid grown-up.

Ask a Kenyan man what his plans for the next 5 years are, and he doesn’t know. The current generation of men lacks ambition, tact and a plan for their lives.

They are just getting by, taking every day as it comes, which is not really a bad thing, but every human being has a mental picture of what they see themselves becoming in the next few years.

A man without vision and plan lacks direction.

Society is quick to lay blame on women who fail to get married, saying they probably are not good enough for the men. What we fail to note is that the men are not any good as well!

Goals have shifted, ambitions crushed, and all men want to do is get a woman who can mother them.

10 Reasons Why Finding A Good Woman In Kenya is Tough 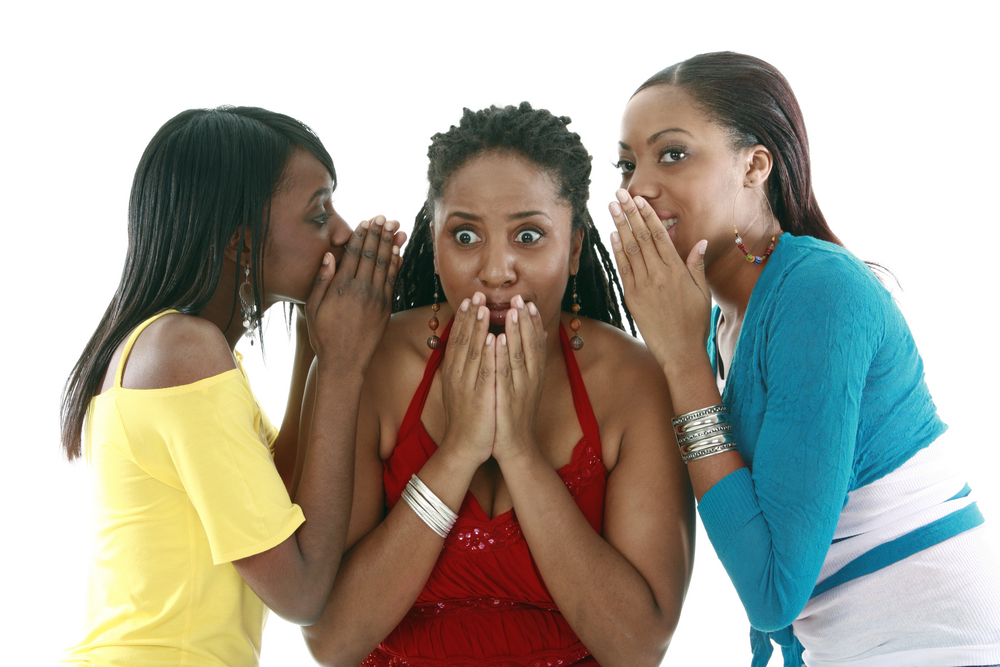 Putting Your Partner To The Test? You’ll Be Disappointed.