10 Reasons Why Finding A Good Woman In Kenya is Tough

Count yourself lucky if you have a good Kenyan woman beside you because that species is quickly becoming extinct.

Getting a Kenyan woman with whom you can spend the rest of your life with is like looking for a needle in a haystack.

This is not to hate on the women who are genuine about their quest for gender equality, but there is a new breed of women who call themselves feminists yet have no idea what the title means.

These are the women who are quick to bash and hurl insults at any man who seems to have forgotten that she is a woman and it is ‘her time’.

They are also the same women who will claim leadership posts simply because they a woman, and not because they have merit.

They will love you only for your money. It doesn’t matter if your face looks like a train has just passed over it, or your belly is the size of a water tank, if your pockets are heavy, you qualify.

So much for calling themselves feminists. At the day of the day, all they prefer doing is take naked photos for likes on Instagram, do twerk videos for followers and post a million selfies that all look the same.

Very few of these women actually have ambition and are working hard to meet their goals.

From fake eyelashes to fake bums to fake busts, how much more fake can these women get?!

Kenyan women do all these in a bid to please men who stand on the sidelines and watch with amusement at the girls kill themselves with bleach and implants to look the best in the market.

Sadly, such women never amount to much, all they are looking for is approval and justification that they are the queens, otherwise, they are as empty inside as they are full of fake outside.

The slogan popularly used is ‘all men are dogs’.

This means they get into a relationship waiting every single day for the ‘dog’ in you to come out.

Every little mistake will be taken as signs of the ‘dog’ showing its claws. Such relationships are toxic and lead nowhere.

This male best friend knows more about her than you, her boyfriend, ever will. They spend hours talking to and hanging out with the best friend leaving no time for the two of you.

If you raise any complaints, she will be quick to point out that Tim/Dick is her best friend and that you shouldn’t be worried. You should be worried.

No man should be more important to her than you unless it’s her father or brother.

Today’s breed of Kenyan women is not afraid to be seen at the club from Monday to Friday getting high.

They confidently admit how they are party animals and not ready to give that up for a man.

This woman can drown tens of cans of beer in a single night, and you still expect her to make a good girlfriend/wife away from the club?

Such Kenyan women have no time taking any serious wifely responsibilities.

What’s even worse is they will cheat on you with your own father.

Even if you have money to give them, these women won’t believe you unless you grow a big stomach and drive a sports car.

Otherwise, they will eat your money and cheat on you with your old man.

Not to hate on the young mothers out there, but the rate at which young Kenyan girls are getting pregnant is alarming.

Over 50 percent of girls between the ages of 19 and 27 are pregnant or with a child, with the fathers of these children nowhere to be seen.

Children are wonderful blessings, but does that mean all of us will have to take care of other men’s kids? Finding a girl without baggage is difficult in Kenya.

Kenyan girls want the easy way out. Get her a job and she won’t last because of how lazy she is.

Leave her at your house and you’ll come back to find even the cup she used to take her coffee in the morning hasn’t seen water.

All she wants to do is lounge on the sofa all day long and get everything provided for her. No man is ready to be turned into a woman’s slave.

If you happen to meet a woman who exhibits characteristics otherwise not stated here, keep her. Most of them are only fighting to be seen, not heard. Such a disappointed for all the wars waged in fighting for them to be heard.

5 Ways of Pushing Your Girlfriend Away Without Knowing

Single Ladies in Kenya and their Phone Numbers 2021 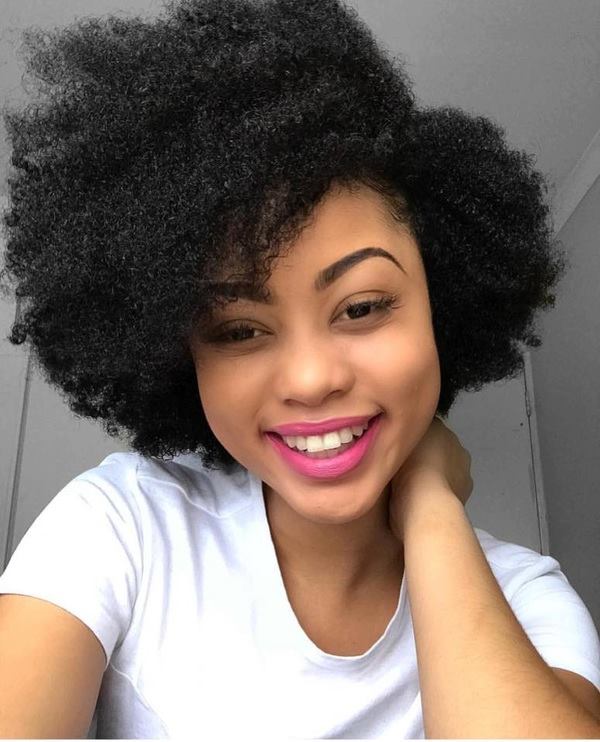