Otile Brown has released and new banger, CRUSH  after the trending Kenyan Girl  released on January 2019 which appreciates all the Kenyan women and even gives massive shout outs to notable Kenyan women, from politicians to entertainers to media personalities to the general, nominal Kenyan women.

Otile Brown is currently in Melbourne, Victoria, Australia for a show. The music audio was produced by Teddy B

Otile Brown ‘CRUSH’ Crush’ is about the true love between two lovebirds that’s really hard to come by nowadays. Otile Brown instigated that the record is intended for the true lovebirds for the sake of Valentines Day.

The official music video for ‘Crush’ was shot in Mombasa with the beautiful Alexsandra Kamwelu as the video vixen on the Hanscana directed music video.

Audio by Teddy B
Video by director Hanscanna 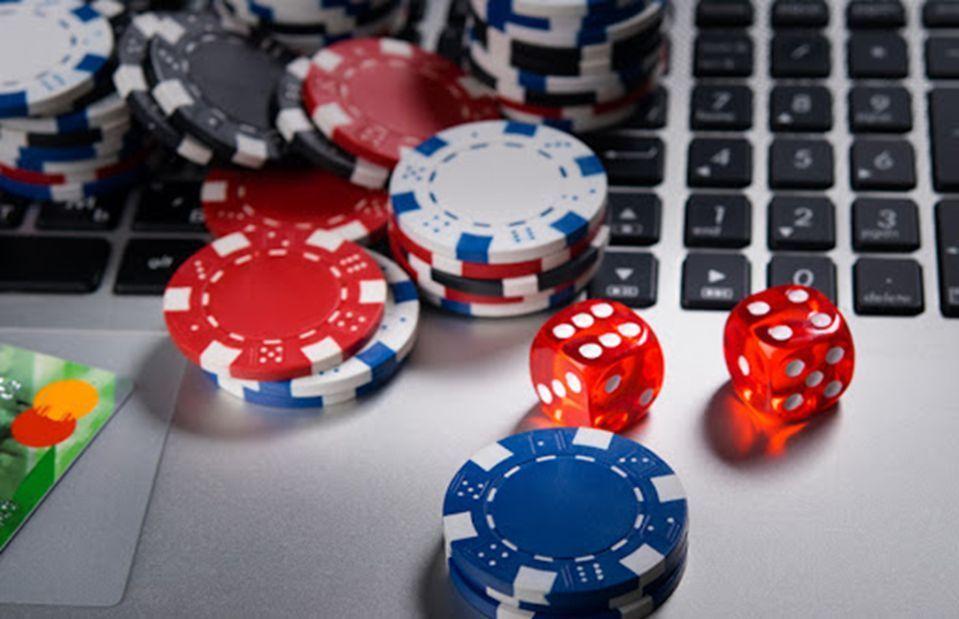 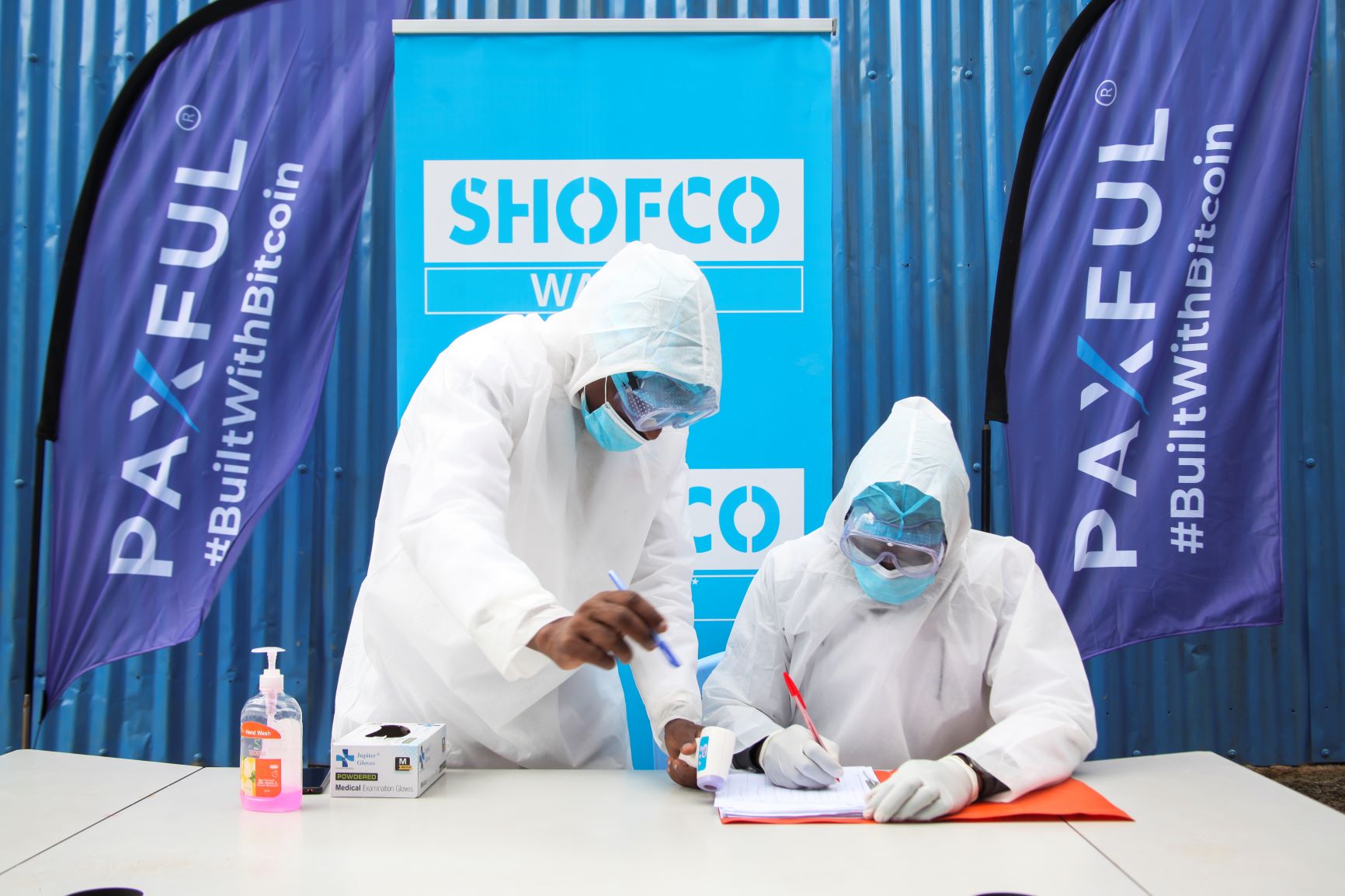