Bongo artist Omary Nyemobo popularly known as Ommy Dimpoz has a million reasons to thank God after surviving a case of food poisoning that saw him being admitted in a South African Hospital then later air lifted to Germany for specialised treatment after the condition worsened.

The singer had a rough time late last year when he consumed poison which later damaged his throat submitting him to 3 major surgeries. 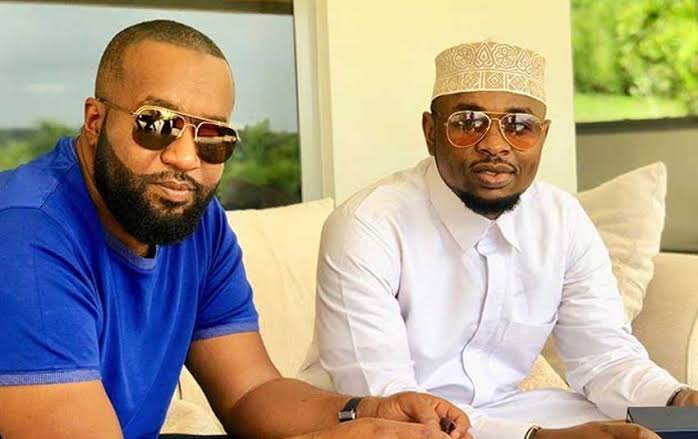 As soon as Ommy left the hospital the “Kajiandae” crooner penned an emotional song dubbed “Ni Wewe” thanking God for saving his dear life and his fans for praying for him.

Watch the Video below:

After a year of hardship and going through 3 surgeries, Ommy Dimpoz has returned to the music scene with ‘Ni Wewe” Rockstar Africa presents Ommy Dimpoz Ni Wewe, a song to thank his fans, family and fr…