Days ago Gospel singer Mr. Seed disclosed that he has quit EMB records to go independent. The singer who has been under the label for the last two years disclosed that he left to give a platform for other upcoming artists to shine too.

In his statement that he posted on Instagram, the youthful singer said that he has left with good faith and he and Bahati will still remain brothers. He goes on to wish Bahati all the best in whatever he does.

“ME and BAHATI still remain BROTHERS and ill always wish him the VERY BEST IN EVERYTHING HE DOES. If there will be other STORIES that will RISE UP I will address them to everyone coz am already getting words on the streets that are not pleasing to my ears. ..anyways WE START YEAR 2019 ON A HIGH NOTE,this year we make more MOVES and WIN MORE SOULS…continue watching the space and continue supporting me as I push this GOSPEL OF JESUS CHRIST .. 2019 IS MY TIME!! #STARBORNEMPIRE” read Mr. Seed’s announcement. 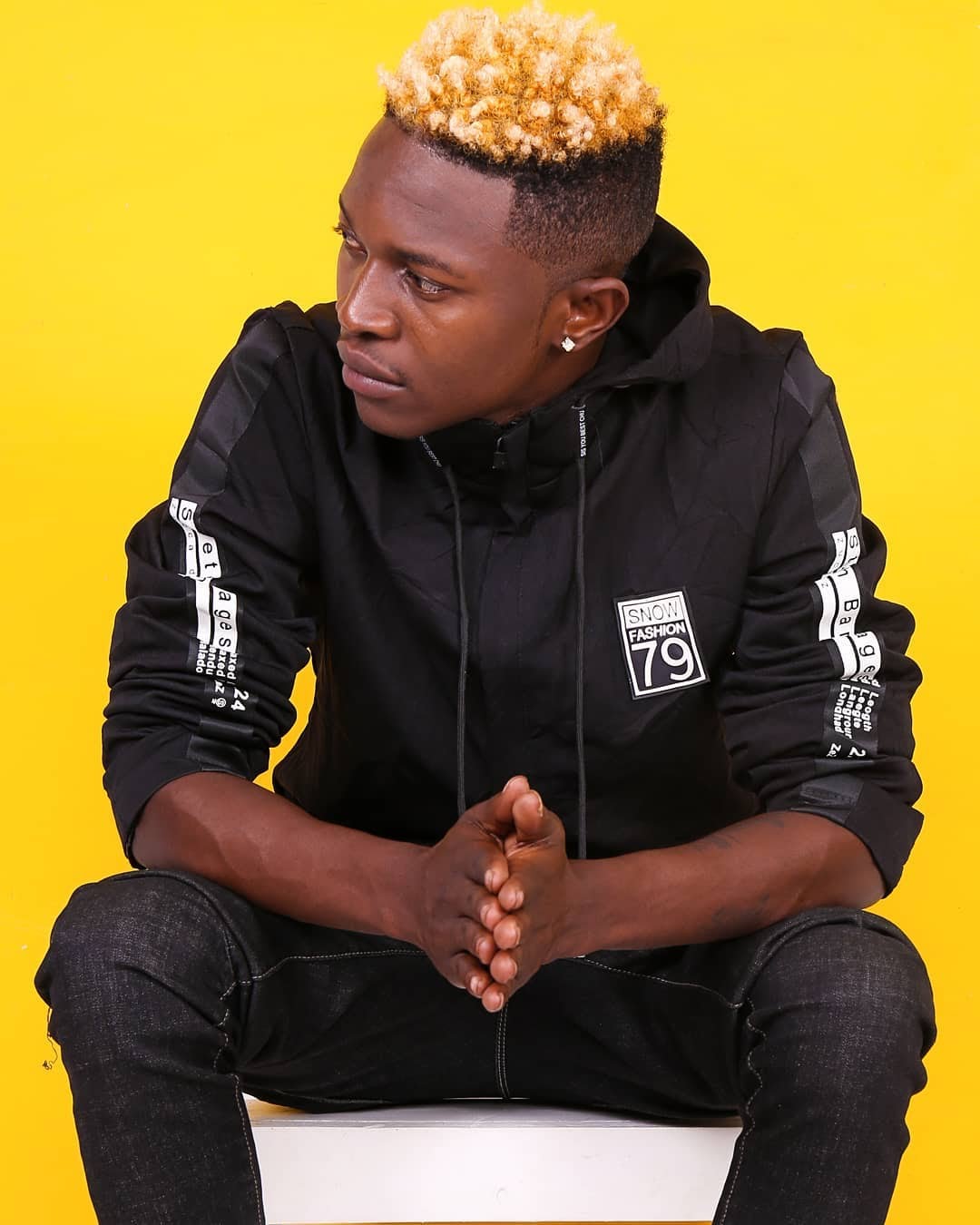 Reasons why he left

Barely two days after announcing the exit, Gospel singer Ringtone came out to disclose what led to the exit of Mr Seed. In a video he posted on Instagram, Ringtone said that Mr Seed got angry and left EMB after Bahati’s wife Diana Marua called the police on Mr. Seed’s pregnant fiancée Nimo.

Later on words had that Nimo was selling coffee (kahawa) to fans who had come to witness EMB artists’ performance at the Thika Stadium on the New Year’s eve.

Bahati’s wife Diana Maria allegedly got jealous after realising that Nimo was making money out of the cofee that she was selling. Other reports say that Diana forced Bahati to call the police while other say that an anonymous individual from the Bahati team called the police on Mr. Seed’s fiancée.

Speaking to a local blog, Mr Seed said that his pregnant fiancée called him over the phone crying after the incident. However, the ‘Dunda’ hit maker did not specifically clarify that Bahati or his team called the police but as things turn out this is the possible reason why he left EMB record label.