School administrators get a major boom in their salaries in the new deal of divide and rule CBA.

Teachers are set for a major salary rise that will see the lowest paid primary school teacher take home Sh27,195, up from Sh21,756.

The lowest paid secondary school teachers will also have their salary increased to Sh34,955, up from the current Sh31,020.

The new salary deal signed, which also overhauled the current grading system, caps the overall salary of the highest paid teacher at Sh157,656.

Currently, the highest paid teacher earns Sh109,089, with a maximum pay of Sh144,928 per month. But the greatest beneficiaries will be primary school heads, their deputies and the secondary school principals and their deputies.

This means that nearly all head teachers in the 23,000 primary schools, their deputies, and senior teachers will smile all the way to the bank as the new deal automatically moves them to a new grading system and elevates their remuneration brackets.

In total, about 200,000 teachers will benefit from the scrapping of P1 grade and elevation of all primary heads.

Over 100,000 teachers under the P1 grade, which is the entry level will all be promoted under the newly signed Collective Bargaining Agreement (CBA), explained that the agreement would change positively the lives of the teachers and raise education standards in the country.

He said there were over 106,000 teachers under the P1 grade who would be promoted under the new agreement that takes over from July 1 next year.

“The P1 grade, which is the entry level for all teachers has been scrapped and all the teachers on that level promoted thus meaning a salary increase for them,” he said.

Teachers Service Commission (TSC) Chief Executive Officer Nancy Macharia revealed that the CBA to commence July 1, 2017, has recognized the need to upgrade the lowest entry of P1 teacher. She said the agreement has also expanded the grading structure of the top cadre of commission’s employees.

Under the new grading system, Grade P1, which fell under Job Group G has been scrapped and replaced with Grade B5.

This will now be the entry grade for all primary school teachers. Grades that followed J, K, L, M, and N have now been re-named C1, C2, C3, C4 and C5 respectively.

A higher band of grades that were previously P, Q and R have now been renamed D1, D2, and D3 respectively.

The unions request of additional job groups S and T has also been granted, but under a new grading regime; D4 and D5. The chief principal will now fall under D5.

All primary head teachers of boarding and day schools will now automatically move up to Grade D1. This means that they will now earn between a whooping Sh77,840 to Sh93 408.

Primary head teachers with lower students population will, however, be elevated to C5, which means they will now earn Sh62,272 and Sh77,840. All deputies of primary schools will also automatically move up to grade C5.

Ms. Macharia said several factors were taken into consideration in determining the remuneration. She said these include the relative worth of the job and level of responsibility, decision-making and its impact.

And for secondary schools, it is good news for all principals of national schools as the deal says they will all move to Grade D5. This is the highest grade and all teachers under this group will earn between Sh131,380 and Sh157,656 per month.

Salary increments and payment for other principals have also been split based on the category of schools. All principals of extra-county schools will automatically move to grade D5 as their deputies move to D3.

Principals of county schools will move to grade D4 as those of sub-county boarding schools also rise to Grade D4.

Further details show that all secondary school senior headmasters will automatically move to Grade D4, earning between Sh 118,242 and Sh 148,841 per month.

Deputies in these colleges will automatically be moved to Grade C3, which means they will earn Sh43,154 and Sh55,945.

Ms. Macharia said the new CBA has also created distinct career paths for all teachers to ensure both teachers in administration and non-administrative positions have clear progression trajectory.

Kenya National Union of Teachers (Knut) Chairman Mudzo Nzili said they were not coerced into signing the agreement, which he termed as a major milestone in the profession.

He thanked President Uhuru Kenyatta for initiating talks on the CBA adding that the term and services for teachers would be improved.

“The talks were open and flank and the CBA is historic in the country as it’s the first of its kind among teachers,” he said.

TSC chairperson Lydia Nzomo noted that for the last nine years, industrial strikes had been the norm in the sector but was quick to note that this would now end.

“We want to thank all the Government agencies that made this exercise a success and we expect the agreement to address education standards and syllabus,” she said.

“Under the CBA, we shall no longer have the industrial unrest that has been the norm among teachers and we expect the education standards to improve.”

The teachers had gone into the meeting demanding a 300 per cent rise in salary. Reading the resolutions, Macharia said the CBA had recognized the need to upgrade the lowest entry of a P1 teacher.

She added that the agreement had also expanded the grading structure of the top cadre of all the teachers.

It seems that teachers will from now smile all the way to the bank. But primary school tutors are the biggest beneficiaries. In secondary schools, the principals and their deputies are also greatly benefiting.What about the ordinary secondary school teachers?

What’s your take? Is the deal so good to celebrate?

In other related news, teachers can now access their TSC payslips online. 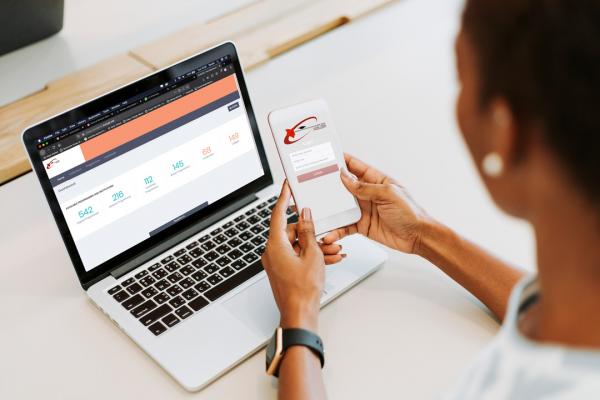 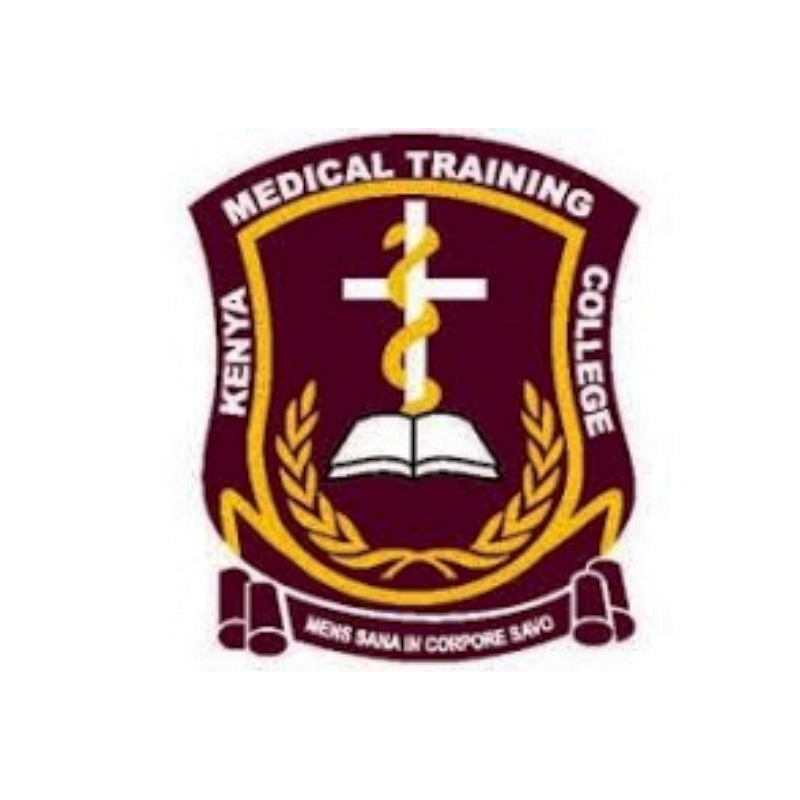